KOURTNEY Kardashian stunned onlookers as she wore a tight dress on the Oscars red carpet on Sunday night.

The Keeping Up With the Kardashians alum arrived to support her fiancé Travis Barker who was scheduled to perform. 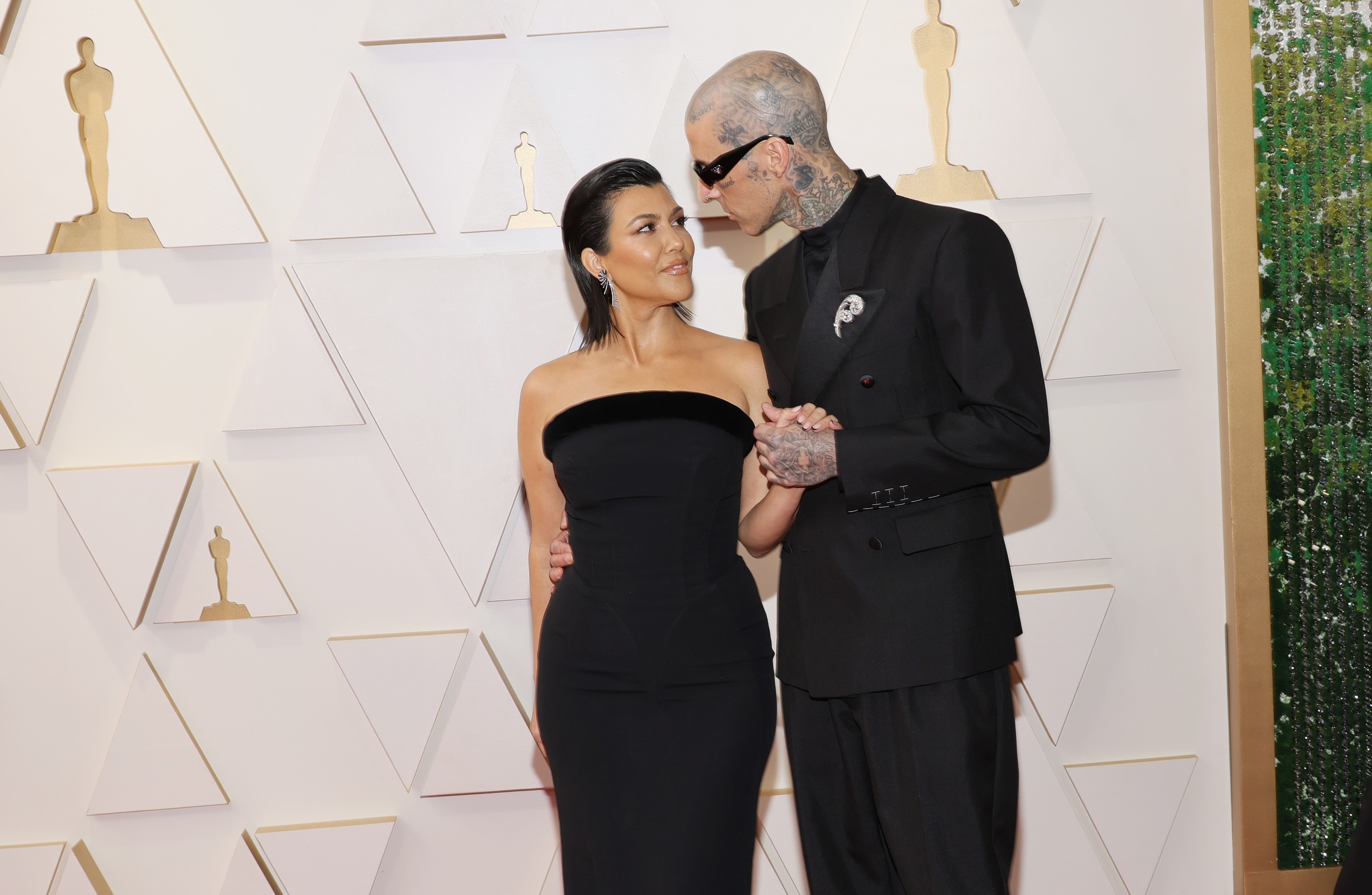 The 42-year-old decided on a tight dress and put her curves on display as she posed during Hollywood’s biggest night alongside Travis.

As for the Blink-182 drummer, he kept it cool in an all-black suit

Earlier in the day, Kourtney took to her Instagram Stories to share with fans a quick peek as she prepared for the Academy Awards.

In the clip, the TV star went bare-faced as she received a facial treatment at celeb-favorite The Beauty Sandwich in Los Angeles.

“A little Oscars prep with The Beauty Sandwich,” she told the camera during the facial treatment. 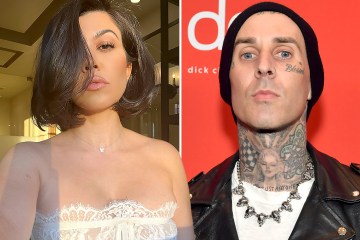 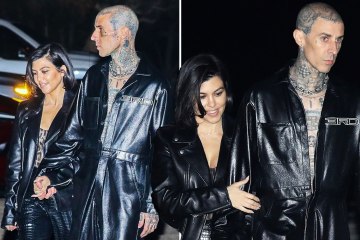 Meanwhile, at that moment, Travis had already revealed to fans that he was backstage at the Dolby Theatre, as he posted an image of his dressing room door to his Instagram Story.

All this comes as the famous couple previously shared that they are trying for a baby.

Fans learned the exciting news as Travis, 46, and Kourtney revealed it in the emotional trailer for the upcoming Hulu series, The Kardashians.

In the trailer, Kourtney said in a voiceover: “Travis and I want to have a baby.”

The pair was then shown visiting a doctor as they were instructed to “put a sample in this cup.”

In another clip released earlier this month, Kourtney – who shares three kids with ex Scott Disick, 38 – opened up about the effects of IVF on her body.

During her confessional, she said: “Travis and I want to have a baby, and so my doctor took us down this road of doing IVF.”

She added: “Like, it hasn’t been the most amazing experience.”

The reality star also shared with her mom, Kris Jenner, about attempting to get pregnant amid social media theories.

“It’s so rude to comment on people when you have no idea what they’re actually going through. The medication they’re giving me, they put me into menopause. … Literally into menopause.”

Friends of Kourtney and Travis have also revealed that they will be delaying their wedding due to the IVF treatment.

The insider said: “She’s now struggling with IVF, and all the uncertainty she’s been forced to put the wedding plans on hold because she just feels there’s too much going on.

“As fans will see on the show, the IVF journey is difficult, and it involves a lot of medication and doctor’s visits. Everything is so uncertain and she wants to put her full energy into having a baby right now.”

Kourtney is still hoping for a massive wedding though, according to the insider.

They added: “Kourtney wants her big wedding, she wants to stand up there with Travis and become man and wife more than anything, but it’s just a tough position to be in right now.”