The Keeping Up With The Kardashians star, 24, took to her Instagram Stories to capture the historical castle – surrounded by its own glistening moat. 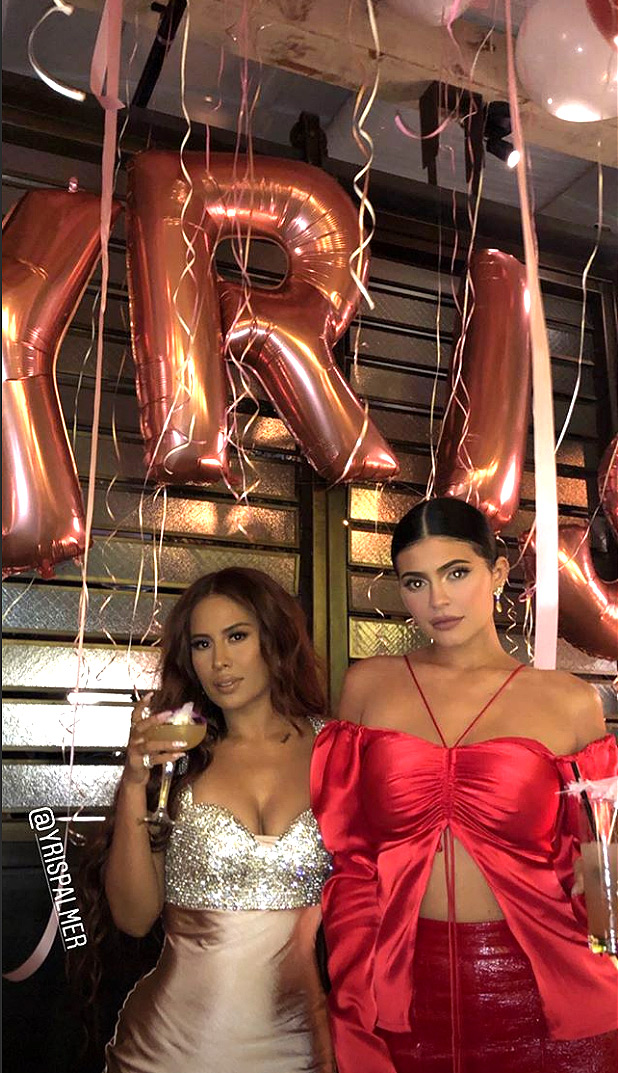 The iconic tan-brick venue was covered in ivy and a long, red carpet had been stretched across the walkway over the moat to lead inside.

The mom of two then captured the set-up for pregnant Yris‘ daughter Ayla’s special day, with a table adorned with a huge cake featuring the words ‘wizards’ and ‘spells’ iced on.

A toy owl was also seen on a cage while the spread also featured juice and mini chocolate cakes.

Posters on the wall showed the colours of the houses of Hogwarts, with Ayla’s name spelled out across them. 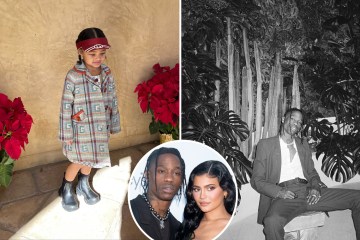 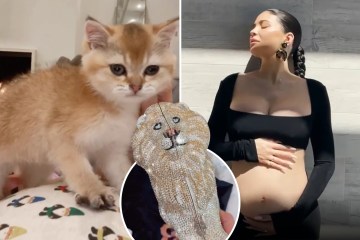 The mom may well have gone all-out for Ayla’s fifth birthday as she will soon become a big sister, after Yris revealed she is expecting her second child.

The Kylie Cosmetics founder has become close to Yris of late, with Yris recently taking a trip on her private jet.

The influencer and Kylie often travel around the world together and spending time with their daughters.

With over 1.1million followers on Instagram, Yris is a celebrity lash technician and the founder of Star Lash.

After founding Star Lash in 2014, Yris began working closely with the Kardashians.

Over the years, she and the sisters – especially Kylie – cemented a solid friendship.

“About six years ago, I started doing her lashes, and her whole family, they’re just very, very sweet,” Yris said in an interview with In The Know.

She continued: “Slowly but surely, we started building a relationship, and over every year it’s just gotten stronger and stronger.”

“And, obviously, her family and her, they’re super successful. So I learn a lot [from them,]” Yris said.

“[Kylie] inspires me a lot. She’s a young billionaire, a hustler. It’s very, very inspirational to watch and to see how she never stops and she just keeps going.”

She concluded: “It’s important to keep people like that around you because they just inspire you and drive you so much more.”

On Valentine’s Day, Yris had revealed that she is about six months pregnant with her second child.

She posed in a stunning gown as she sat down on a piece of furniture covered in white drapes.

Her daughter had a huge smile on her face as she wore a gorgeous white dress.

Yris played with Ayla’s curly hair as the camera snapped away.

The Emmy Meli song, I Am Woman, played in the background.

Not only did Yris reveal she was about six months pregnant, but she also shared Ayla’s reaction to the baby news.

While wearing her Snoopy pajamas, Ayla picked up a set of black and white pics, which turned out to be the ultrasound.

Yris wrote: “I feel full of love. Thank you, God.”

She was previously married to her ex-husband Staforde Palme before dating her boyfriend Troy Daniels. 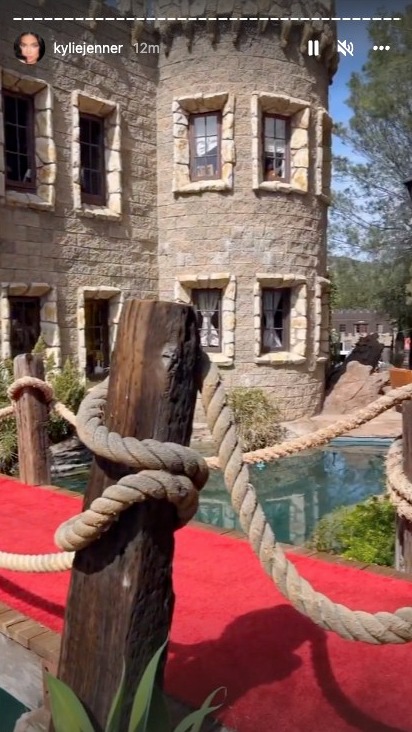 The amazing venue was decked out in a red carpetCredit: Instagram/kyliejenner 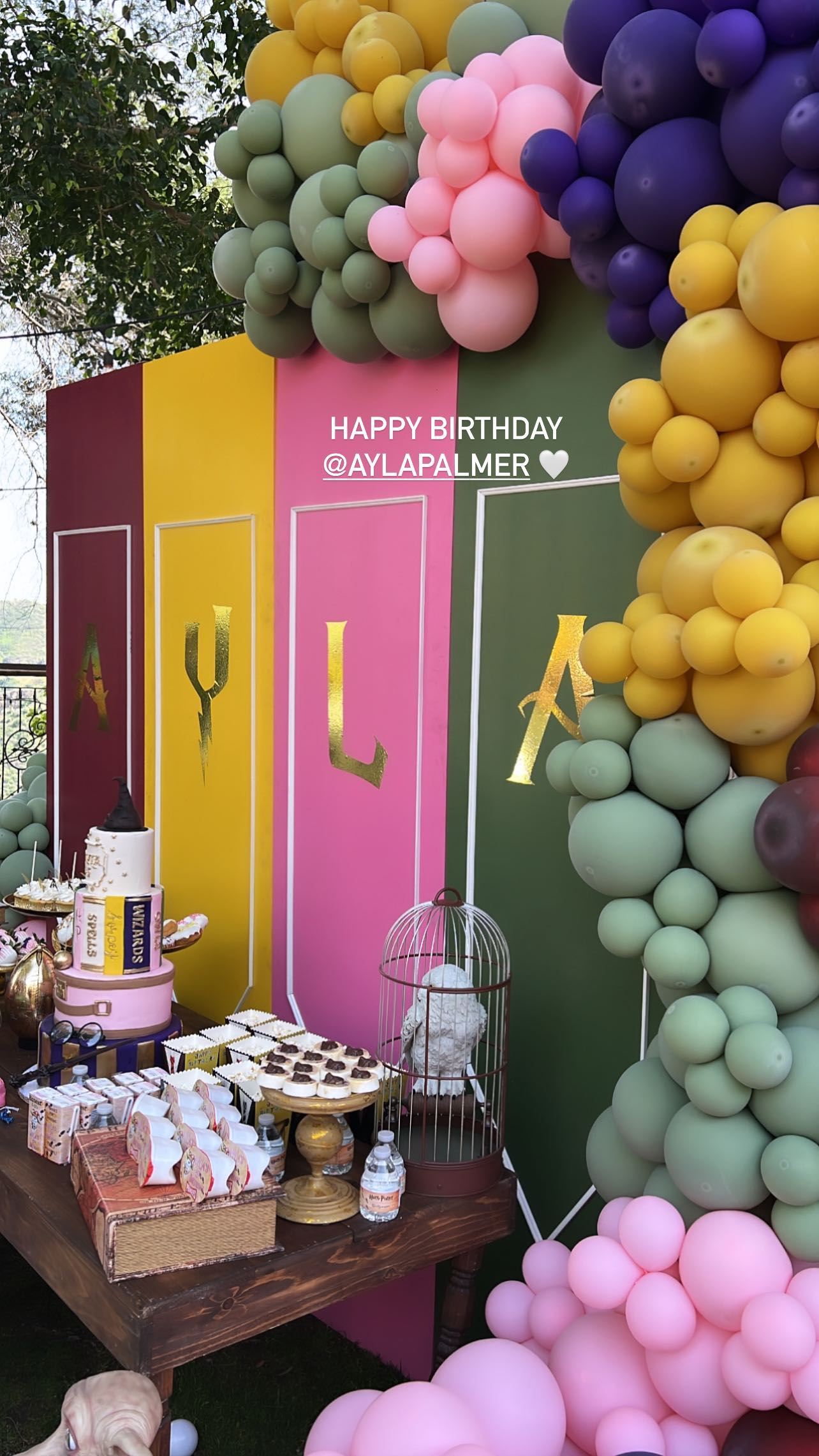 A Harry Potter themed cake and accessories could be seen on a grand tableCredit: Instagram 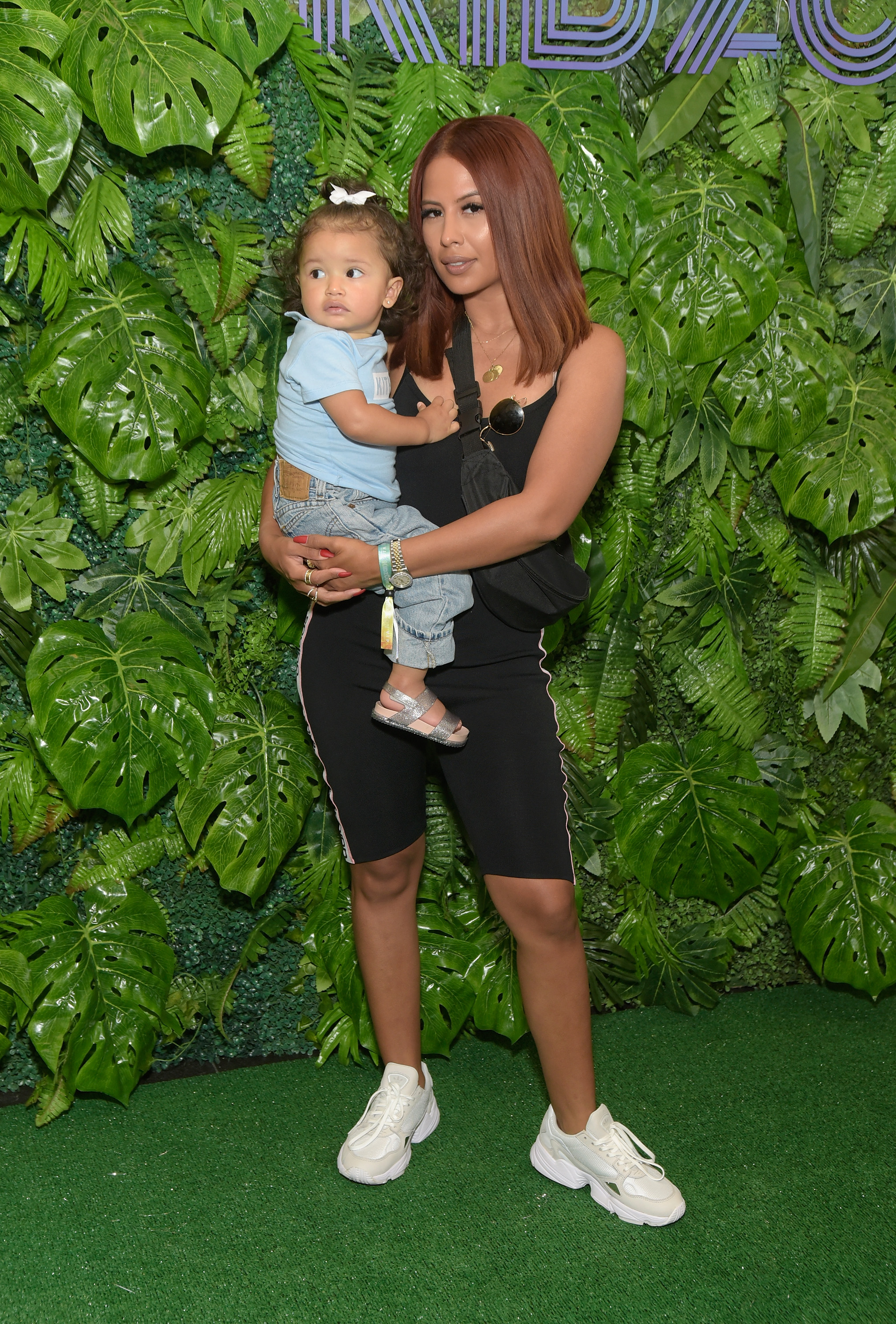 Pregnant Yris threw the lavish bash as she prepares to welcome her second childCredit: Getty

Reality show couples who are still together

BRIANA DeJesus has boasted online about the big check she is about to receive from nemesis Kailyn Lowry,…
byBizLifetime
No comments