A DREAM trip to Walt Disney World turned into a nightmare for one family after their daughter noticed she was being tracked for around four hours by an Apple AirTag.

Madison Gaston, 17, received a notification on her iPhone that her movements were being followed.

Mother and daughter were ‘terrified’ when the alert came throughCredit: Fox35 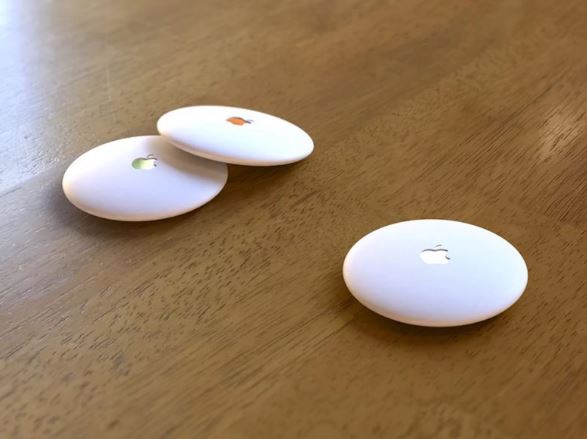 From from 7.09pm to 11.33pm, the tracker had apparently logged everywhere she had been in the theme park, all the way to where they parked their car.

Despite frantically searching, they never found the tiny device and believe it fell out amid the panic.

“We were terrified, we were confused, hurt and scared,” mother Jennifer Gaston from Tennessee told Fox 35 Orlando.

“She [Madison] literally watched it follow us from the tram all the way back to our vehicle. 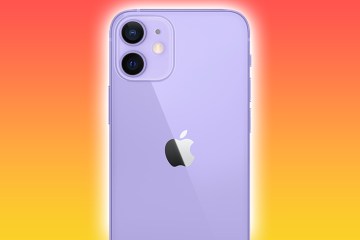 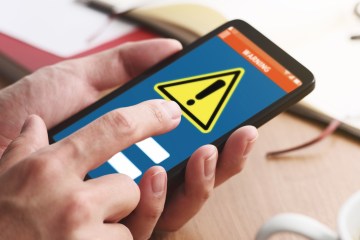 “It showed the first destination where it was detected with her, then it basically draws a line and makes the connections of the points where she had been.”

Apple AirTags are designed to help people find items like their keys easily, but the gadget has been marred by controversy since launching a year ago.

There have been numerous reports of people being stalked and thieves using them to follow high-end cars.

The tech giant was forced to make several safety updates.

Most recently, Apple rolled out a louder warning beep sound if one is detected near you.

Jennifer and Madison locked themselves in their car when they couldn’t find the device and quickly drove away.

But as the teenager checked her phone to see where the AirTag was, it showed that it was still back in the parking area.

“As she was refreshing it, it showed the AirTag was still in our parking spot so somehow when we were frantically shaking out clothes and dumping everything out of our bags it fell out,” Jennifer added.

They reported it to the police but without the AirTag as evidence the Orange County Sheriff’s Office could not record it as a criminal violation.

How to see if an AirTag is tracking you

Apple’s Find My feature is supposed to send you a notification to your Apple device if an unwanted AirTag is tracking you.

To receive these alerts, you’ll need to make sure Location Services, Find My iPhone and Significant Locations are switched on.

You can find these by going to Settings, followed by Privacy and Location Services.

Android devices will need to download the Tracker Detect app. 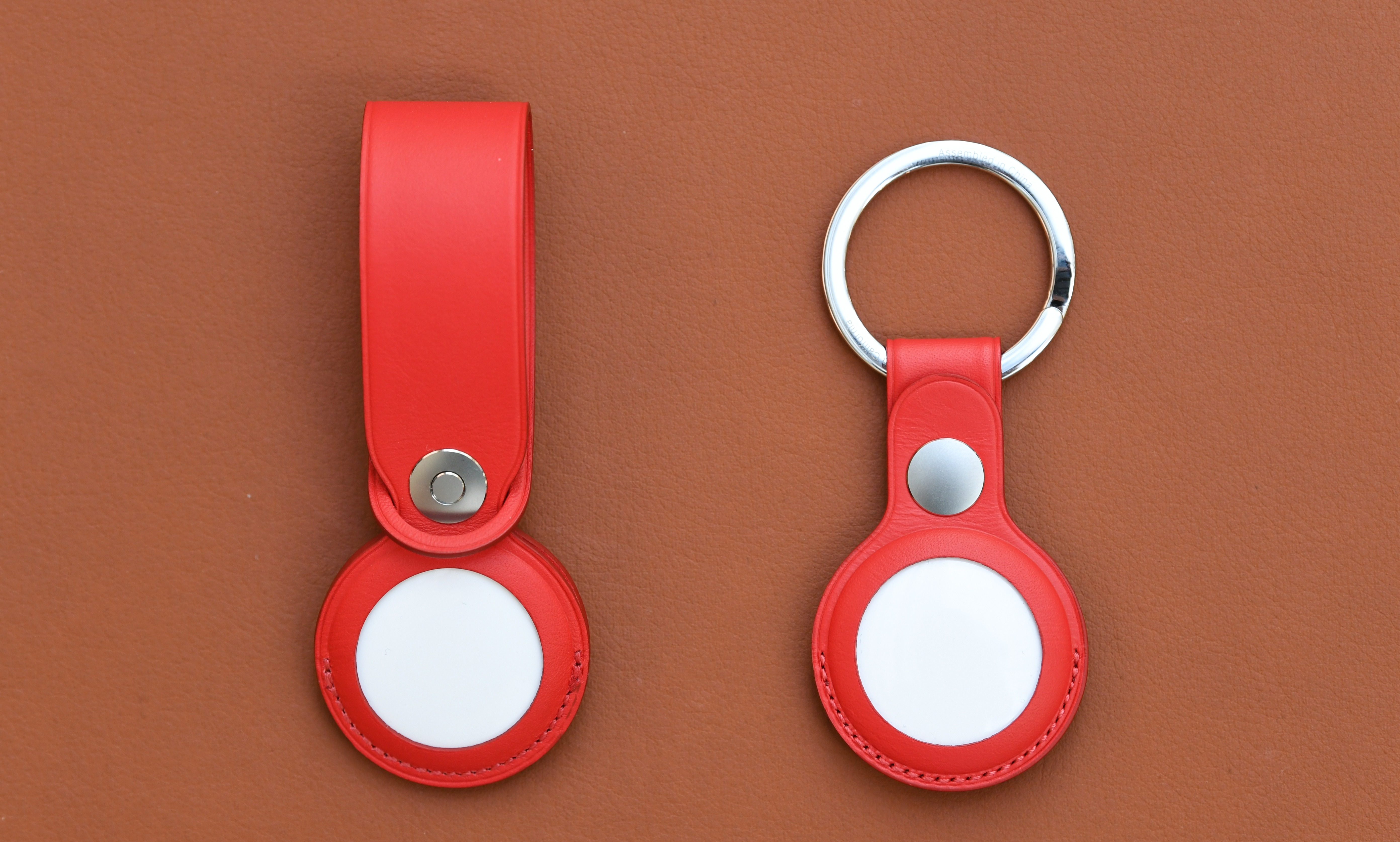