A SUSPECT is in custody for kidnapping a teen who was last seen in a Walmart parking lot.

Troy Driver, 41, has been arrested in connection to the disappearance of Naomi Irion, 18.

Troy Driver has been arrested 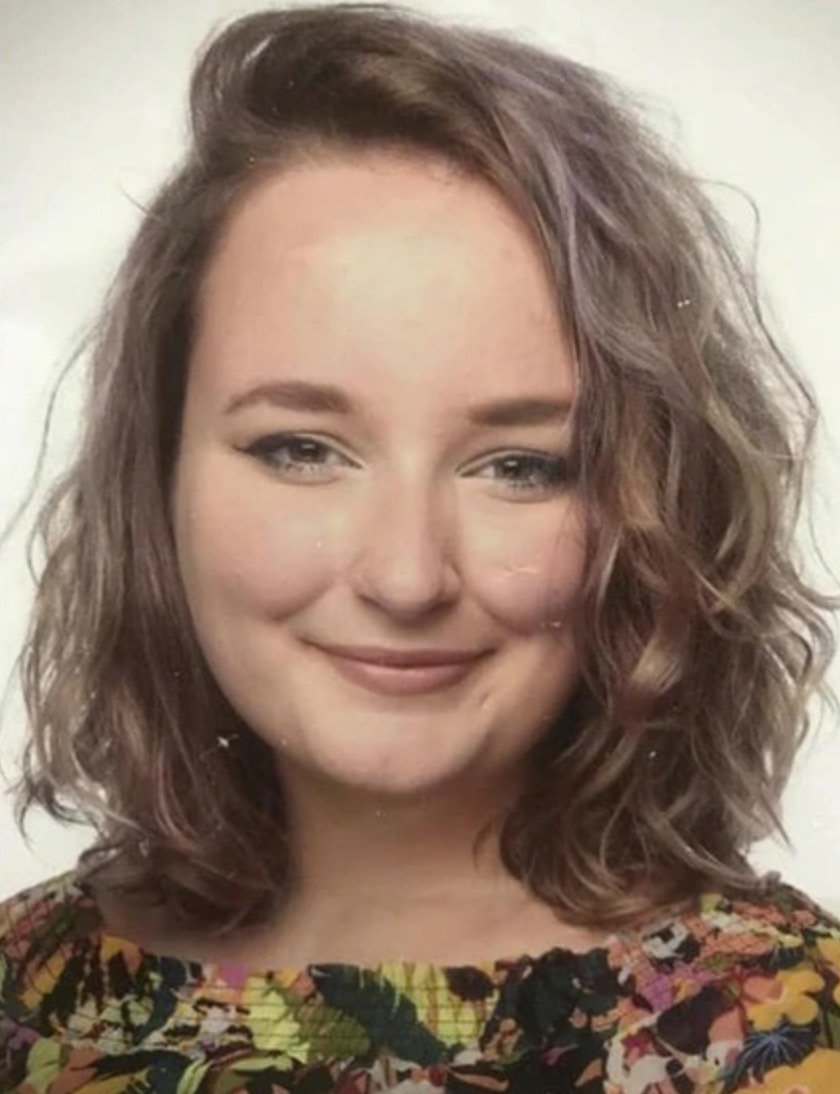 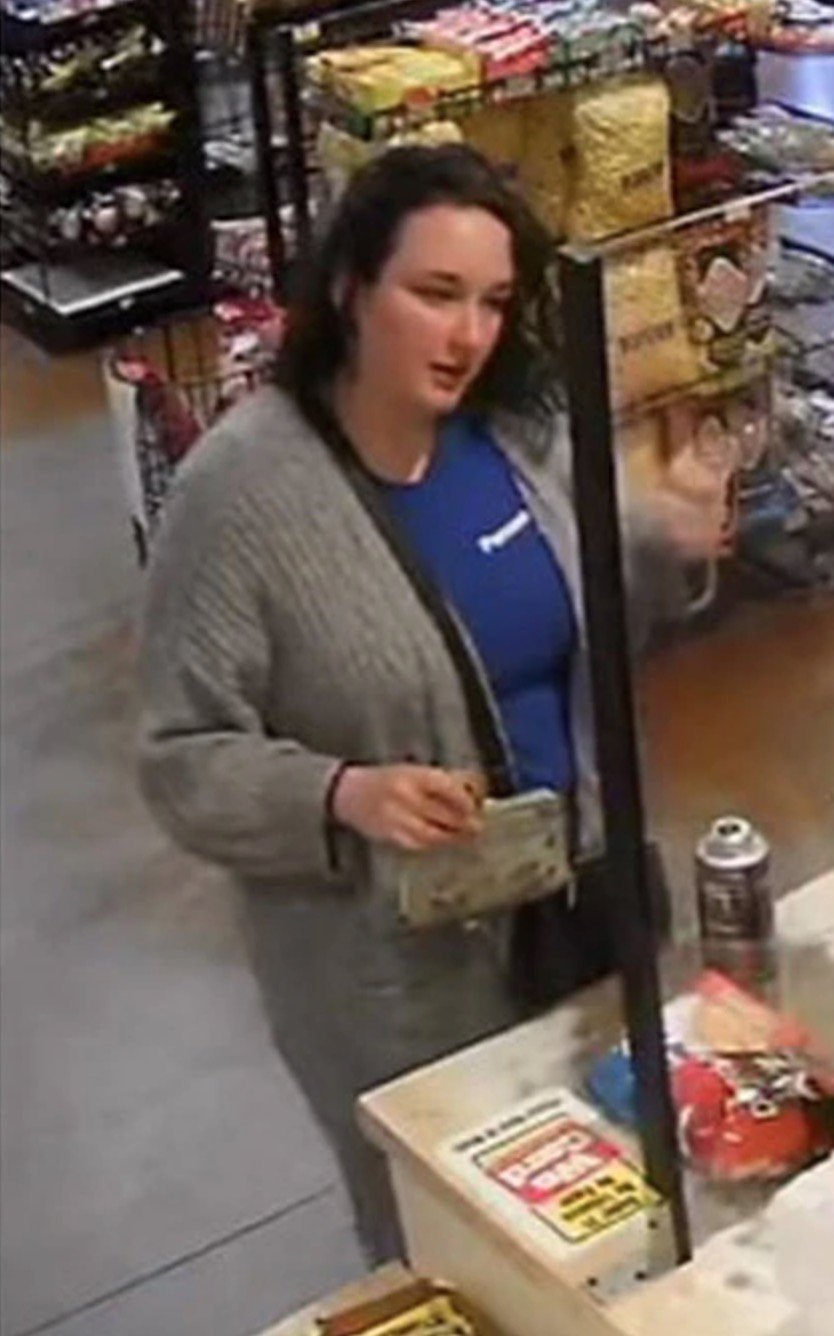 The Lyon County Sheriff’s Office said Driver is being held on a kidnapping charge. They also noted that a pickup truck may have been involved in the incident and has been impounded.

Irion was reportedly on her way to work when she went missing at around 5am on March 12.

She was abducted from the Walmart parking lot, according to the Lyon County Sheriff’s Office.

Data from the woman’s cell phone shows she arrived on the east side of the Walmart in Fernley, 30 miles east of Reno, at 5:09am. 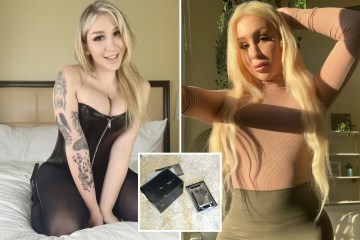 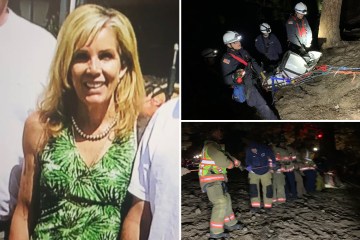 Irion reportedly sent a Snapchat at 5.24am just one minute before the suspect approached her car.

Irion was waiting for a shuttle to her job at Panasonic, which normally picks her up between 5.30am and 5.40am, her brother told WAGM 8.

She has not been heard from since.

Officials discovered her car days later on March 15, after her phone was pinged in an industrial park.

Neither Irion nor her cell phone have been found.

Irion’s brother, Casey Valley, learned from Panasonic that the woman did not show up for work.

He then went to the Walmart and reviewed the surveillance footage. He told WAGM 8 the suspect said or did something that prompted Irion to move from the driver’s seat of her car.

The suspect then got into the vehicle, with Irion on the passenger side, and drove away.

The surveillance footage shows Irion wearing a blue Panasonic shirt and a gray cardigan. She may have also been wearing dark colored fur boots, and was also carrying a purse.

Irion is 5′11″ and has dyed black hair. She has green eyes but one eye is also partially brown. One of her ankles has a smiley face tattoo, WAGM 8 reports.

Her family says she usually has a fidget spinner with her. 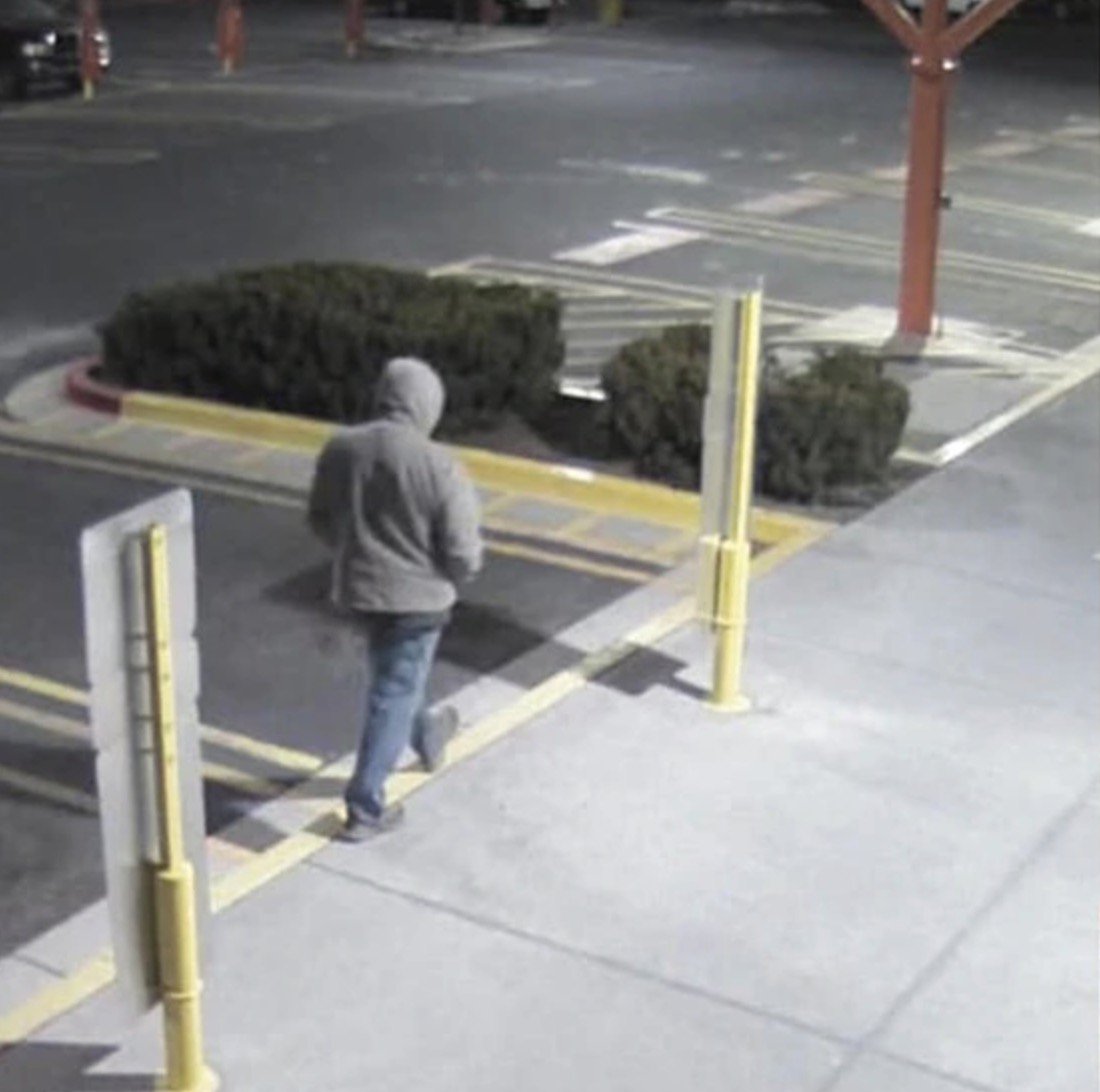 A suspect has been taken into custodyCredit: Lyon County Sheriff's Office 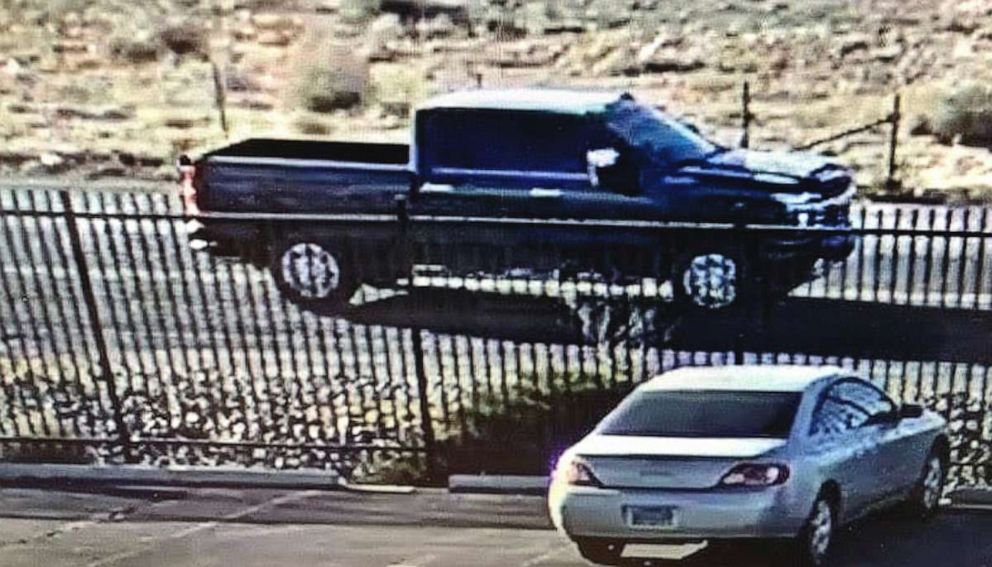 A pickup truck that may have been involved has been impoundedCredit: Lyon County Sheriff's Office

Climate activist who set himself on fire at Supreme Court planned death for a year, priest claims