PUTIN’S Prada-wearing Chechen warlord has been bought in to lead the invasion of Ukraine.

Hardman Ramzan Kadyrov who is notoriously known for his methods of medieval torture has been appointed lieutenant-general of Russia’s armed forces.

He is notoriously known for torturing his opponentsCredit: East2West 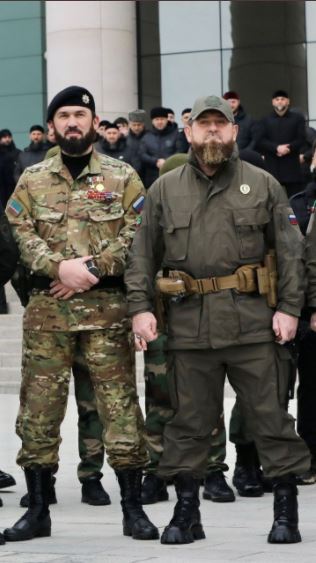 In the first days of the invasion, the former separatist rebel gave a speech urging Volodymyr Zelensky to ask the Russian tyrant for forgiveness.

During his address, he was pictured wearing military fatigues and a pair of £1200 Prada Monolith boots.

He has now headed over to the besieged city of Mariupol to oversee the invasion, according to local media.

He reportedly met with the commander of the 8th Army, General  Andrey Mordvichev.

The fighting in Mariupol intensifies with the mayor calling for a “complete evacuation” of the city.

Vadym Boichenko told CNN: “Not everything is in our power.

“Unfortunately, we are in the hands of hands of the occupiers today.”

It is estimated that up to 90 per cent of Mariupol home to 400,000 before the war, has been destroyed or damaged after a month of heavy shelling, according to Ukrainian authorities.

Nearly 5,000 people have been killed in the city since Russian forces laid siege to it, a spokesperson for the city mayor said on Monday.

At least 300 civilians are said to have died after Russian troops bombed a theatre in the city, where 1,200 terrified people were sheltering.

Mariupol is being flattened by a squadron of 25 Russian bombers flying sorties over the city every day.

Around 14,000 elite Russian troops surround the city, with many of the 400,000 residents – trapped without power and running water – drinking from puddles to survive.

Bodies litter the streets, while others have been buried in mass graves because the ceaseless bombardment makes it impossible to hold funerals.

Russian troops also reduced a school to rubble in the city, where around 400 civilians were sheltering when the building was hit by thermobaric TOS-1A rockets, which can melt human organs.

Kadyrov said on Telegram at the beginning of the invasion that he was near Kyiv alongside his soldiers.

His post came after Grozny TV, a Chechen state media outlet controlled by Kadyrov, shared a video of him in a room with his soldiers.

In response, he posted: “Your intelligence is lame … in the video we are in Hostomel. 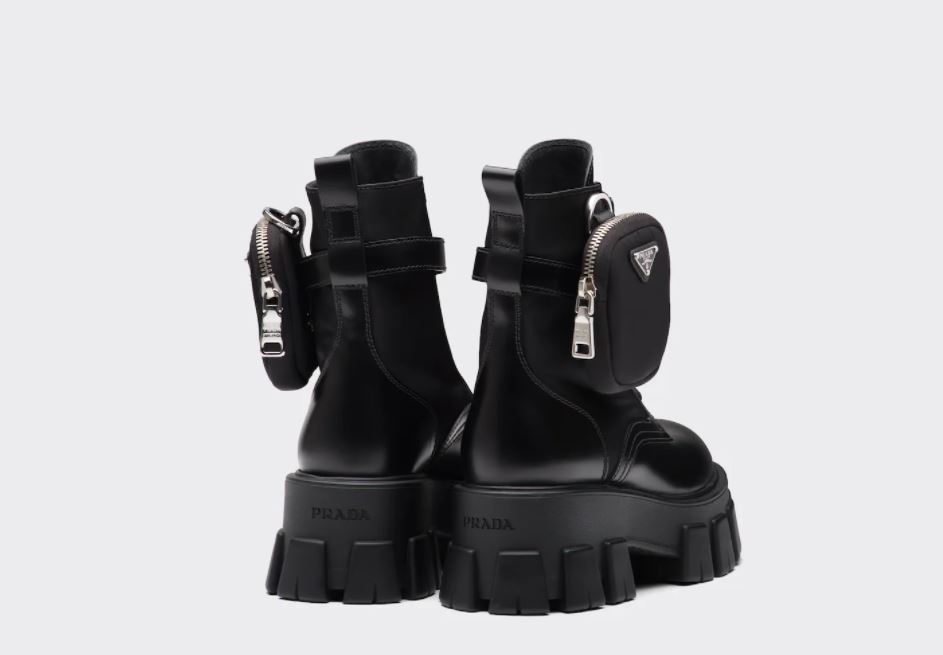 The Prada Monolith pair cost over £1200 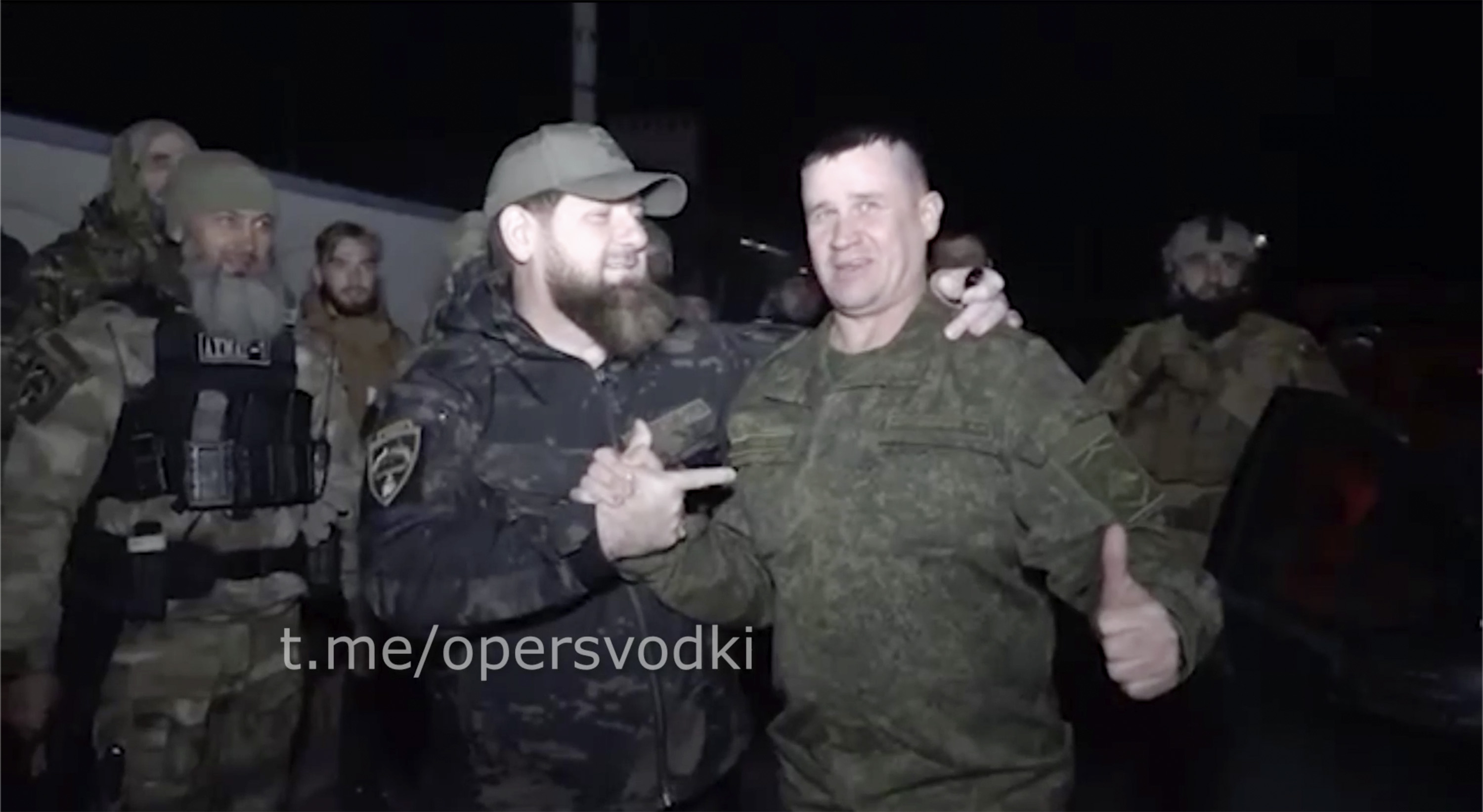 “The other day we were about 20 km away from you, Kiev Nazis, and at the moment even closer, and guess how close we got?”

“The other day we were about 20 km away from you, Kiev Nazis, and at the moment even closer, and guess how close we got?” he wrote.

Kadyrov, the head of the Russian republic Chechnya fought against the Russians in the First Chechen War, only to change sides and join Moscow in the second conflict in 1999.

They have also accused security forces controlled by Kadyrov of resorting to disappearances, torture, extrajudicial executions, and the collective punishment of suspects’ extended families.

Kadyrov’s security forces have also been directly or indirectly linked to a string of murders of political rivals, human rights activists, or troublesome journalists.

The Head of the Chechen Republic, known as “Putin’s attack dog” has been one of his most prominent allies.

A few days after Russia’s invasion of Ukraine he posted a statement on his Telegram account urging the Russian leader to “finish this one off once and for all.”

He said: “Give our fighters the chance to use all possible — and impossible — force to finish this off once and for all.”

“Comrade President, comrade Supreme Commander in Chief, I have told you more than once that I am your infantryman.

“I am ready to give my life for you. But I cannot bear to see how our fighters for the defense ministry, National Guard and other structures are dying.

“I appeal to you to close your eyes to everything, and to give the order to put an end to it all in one or two days. Only that will save our state and people.”

A few minutes later he returned with another post: “It is me, Ramzan Akhmatovich Kadyrov, chief, hero of Russia, general and Putin’s infantryman. Fighting spirit, iron will. Only forward.” 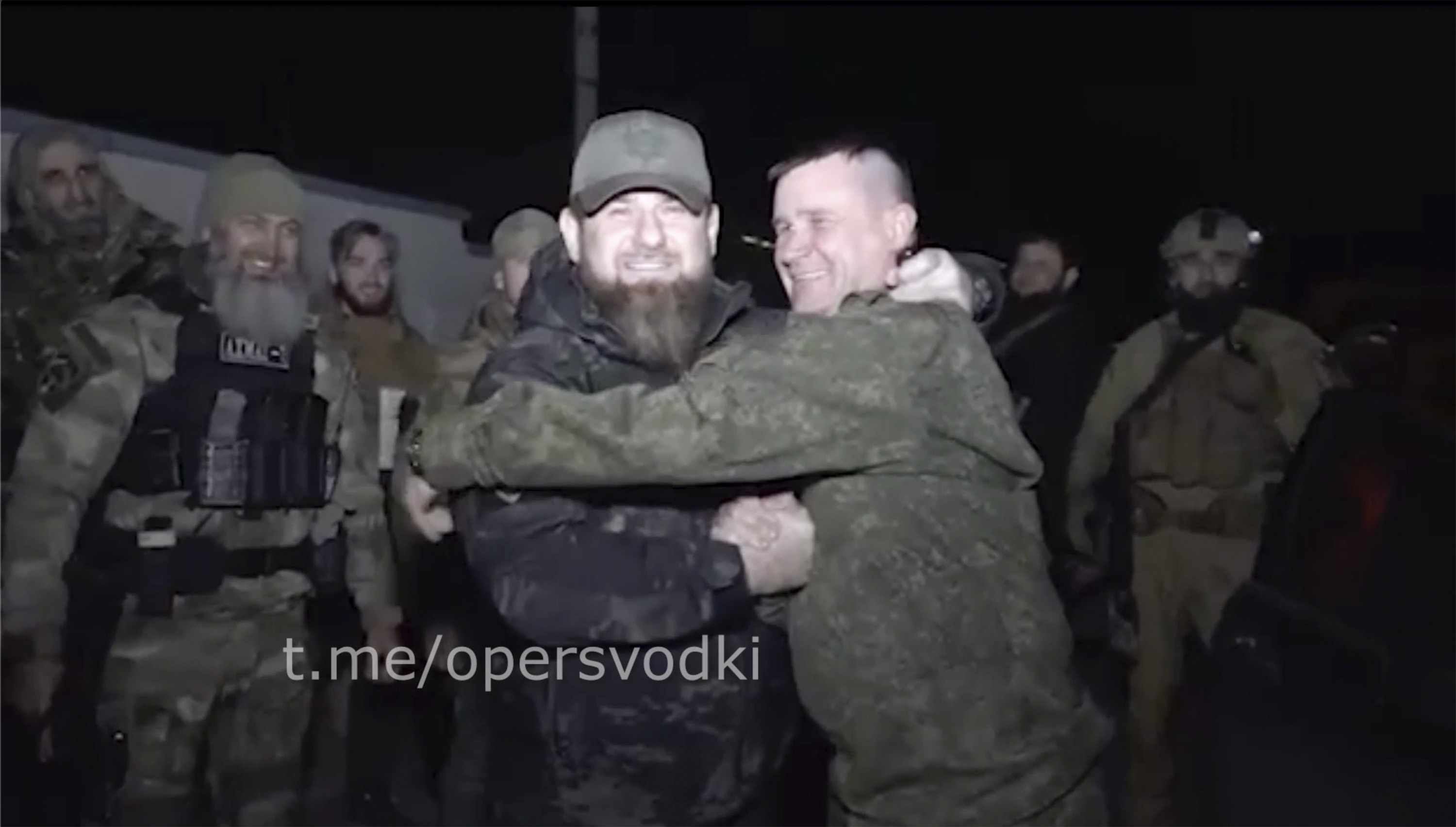 The Chechen has been appointed lieutenant-general of Russia’s armed forcesCredit: East2West

How to watch UK TV abroad in 4 easy steps