POP Idol winner Will Young claims “powerful figures” have shut down at least five exposes into “bullying and mistreatment” on TV talent contests.

The singer claims we’re still living in an era where abuse is tolerated and covered up, despite huge efforts following a string of showbiz scandals.

Will Young has claimed that ‘powerful figures’ have shut down bullying scandals on talent showsCredit: Reuters 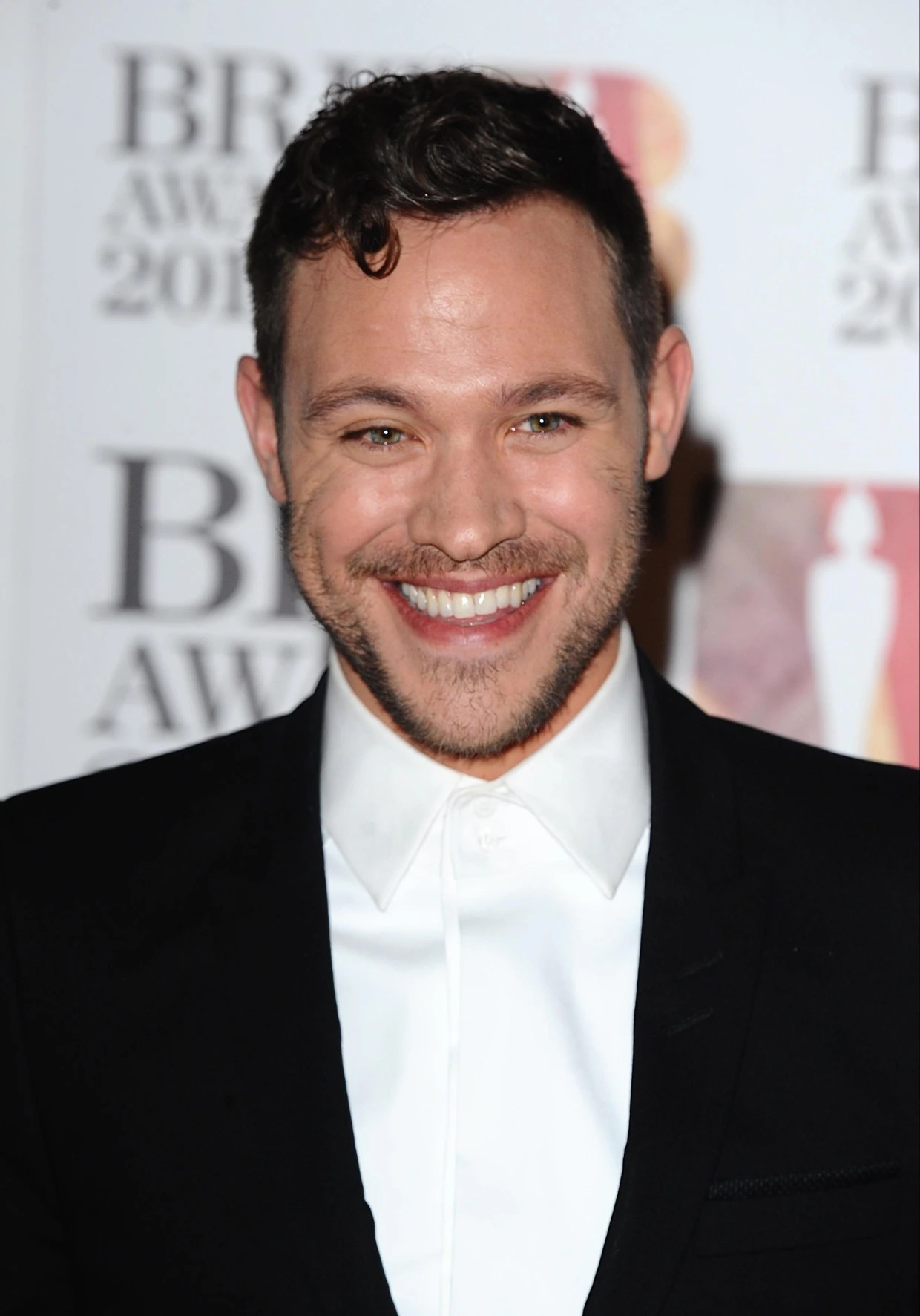 Will claims we’re still living in an era where abuse is tolerated and covered upCredit: PA

Will, 43, shot to fame on the 2002 Pop Idol, which featured Simon Cowell, who then went on to create the ultimate talent show, The X-Factor.

He said: “It’s amazing that certain people have managed to escape things being found out, I mean if there ever was an expose on it, it would just be enormous, but there never will be.

“I’ve heard of about five that have been shut down. It never will be. We think we’re in a thing now where powerful people, we’ve been through all that. They can’t abuse?… no.

“That’s really pained me, that’s one thing I hate, bullies, I can’t bear it.”

A string of former stars from The X Factor have complained about their treatment including Rebecca Ferguson, Jedward and Cher Lloyd.

Will – who didn’t name any specific shows – claims that in the early days of reality TV the harsh manipulation of wannabe stars wasn’t as prevalent because even the creators didn’t know how the show’s would boom.

Speaking on the Midpoint Podcast he said: “For people of our generation it was new. I mean there’d always been talent shows but it was bigger, shinier, you know, one artist, big record company deal, it was all that.

“I think that I was very fortunate because people didn’t know what it was gonna do, so they couldn’t even mistreat us if they wanted to, because they didn’t know it was going to be so successful.

“My biggest sadness is how people were treated in subsequent shows.”

Finalist on the 2010 X Factor, Rebecca Ferguson, called for a parliamentary inquiry to protect artists from bullying and Cher Lloyd, who was 17 when she went on the same series said she’d been “exploited”. 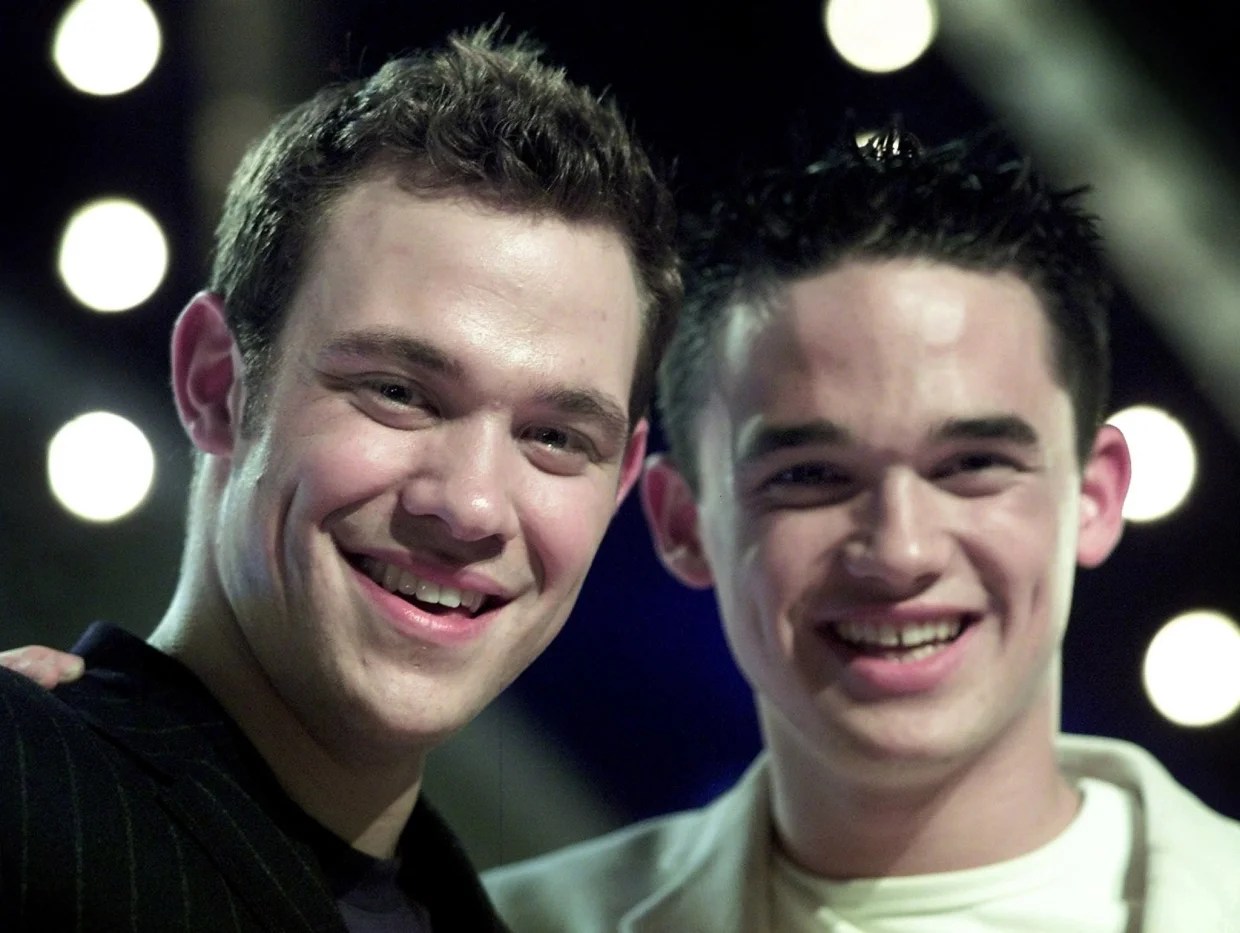 The 43-year-old shot to fame after winning the 2002 series of Pop IdolCredit: Reuters

I’m a stepmum and there’s many things I do that people don’t like & yes, I introduce them as my kids

VICKY Pattison has come under fire for singing the N-word TWICE in a now-deleted Instagram video. The 34-year-old…
byBizLifetime
No comments

What is the average penis size in the UK?

IT’S a topic that every man will have thought about at least once, probably a lot more than…
byBizLifetime
No comments