HOPES of a balmy bank holiday are set to be sunk by showers today.

Rain dampened days out yesterday after one of the driest Aprils ever seen.

A couple at the seaside resort of West Bay in DorsetCredit: ©Graham Hunt 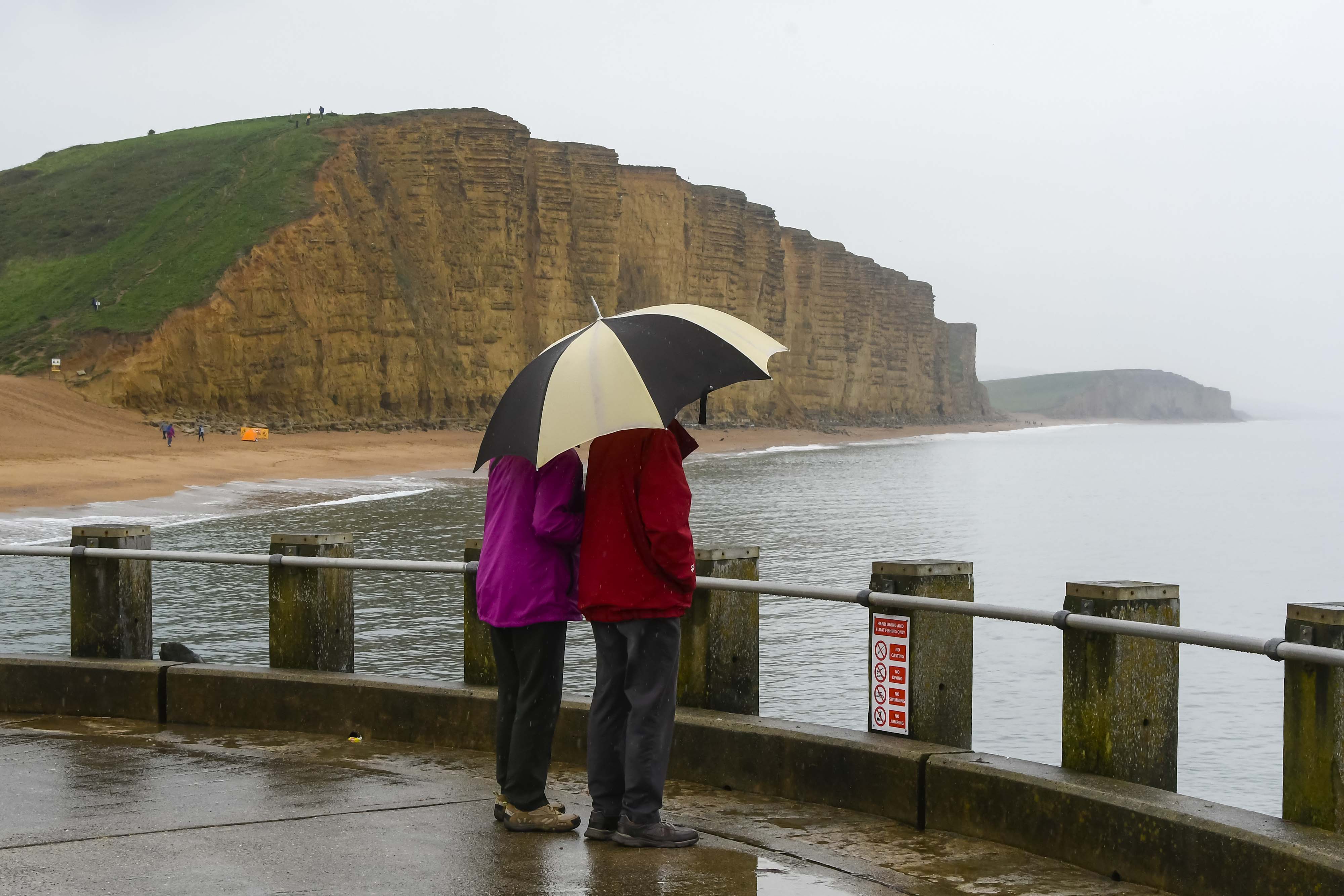 Bank Holiday Sunday was a washout for manyCredit: ©Graham Hunt 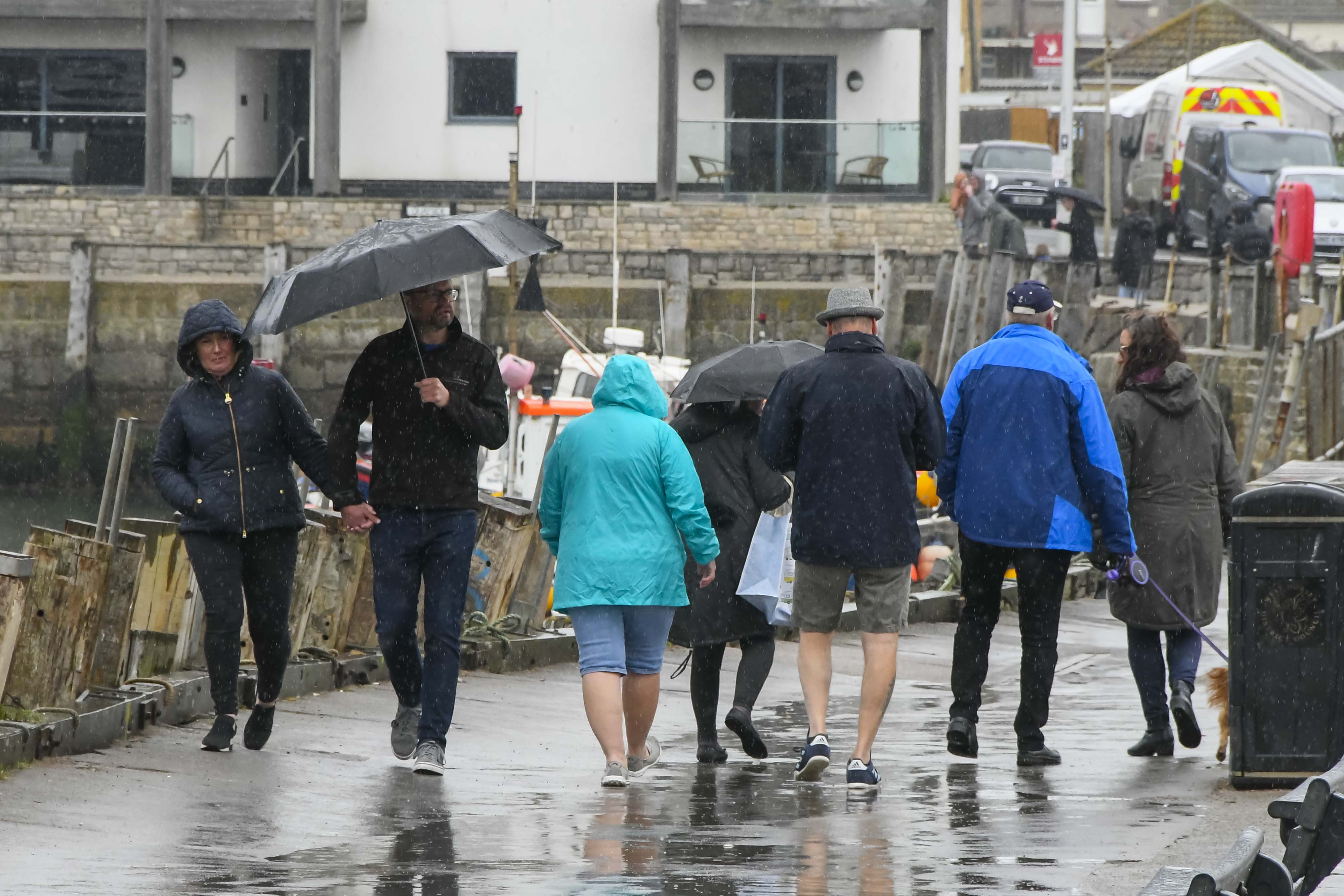 Temperatures are likely to only reach 18C, compared to a high of 23.4C over Easter.

Met Office forecaster Dan Stroud said: “We were spoiled during April with warm and sunny weather.

“It’s sod’s law then that after one of the driest Aprils, we’re now going to start May off with scattered showers.

“That’s not to say there won’t be any sunshine.

“But for the main part this week is going to be pretty miserable with showers developing quite widely by Tuesday and into Wednesday.

“It’s the same picture for Thursday and Friday with rain set to move in from the South.”

The gloomy forecast came as ten million cars are set to hit the roads after the long weekend.

Delays are expected on the M25 west between the M3 and M4 junctions, and the A303 at Stonehenge, the AA said.

Engineering works on the railways are also set to cause mayhem.

But every cloud has a silver lining and the Met Office reckon the weather is likely to warm up by the weekend.

He said: “What we’ve seen in April is a long period of time with the UK under the influence of high pressure, bringing calm and settled weather, especially in the south.

“Early in the month, the Azores High dominated the weather in the south, with low-pressure systems continuing to make some progress in northern areas.

“Later in the month high-pressure remained dominant, but this time centred more towards Scandinavia or Iceland, and over the UK itself.

“What this adds up to is a dry theme for the month, with scattered showers making limited impacts in northern areas.” 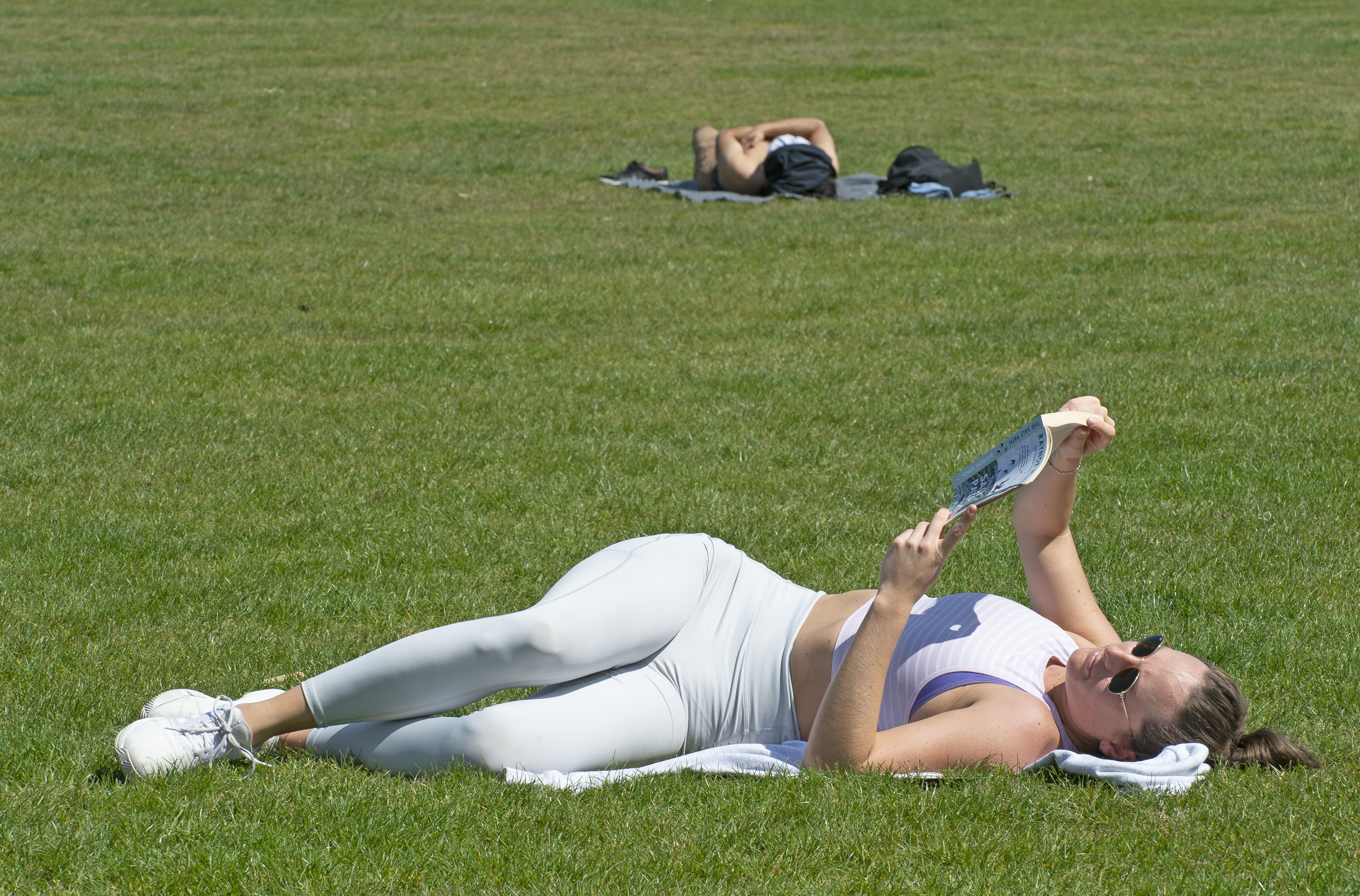 YOUTUBER Kevin Samuels spent his final night with nurse Ortencia Alcantara, before he tragically died the next day.…
byBizLifetime
No comments

SPACE experts think a solar storm could be heading our way this weekend. Strong flares ejected from the…
byBizLifetime
No comments

Molly-Mae Hague shows off incredible £3.5m mansion as she picks up the keys on ‘happiest day of her life’

MOLLY-MAE Hague showed off her incredible £3.5m mansion as she and boyfriend Tommy Fury picked up the keys…
byBizLifetime
No comments

Win a share of £2,000 every Friday and Saturday in the Penny Press Room

Table of Contents Hide Who?What?When?Where?Why?How do I get my prizes? THIS is the solar spectacle of the season.…
byBizLifetime
No comments