Apple fans are stunned by a new hack so impressive, some are convinced it’s fake.

The trick shows a user copy and pasting files from an iPhone to an iPad with mesmerizing ease.

Posted to TikTok by @happymelmelr, the video has almost 50,000 views and scores of comments from amazed fans.

The original poster insists the video is real – and you can rig your devices to mimic the action.

“What you can do is next level,” Niels van Straaten, an Apple expert, told The Sun while unpacking the viral hack in an exclusive interview. 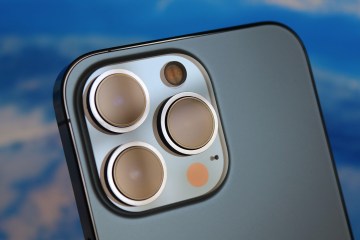 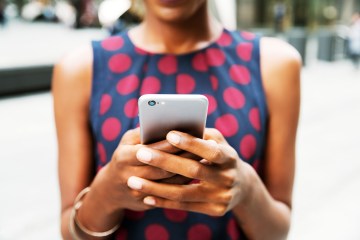 It’s a combination of some of Apple’s best features working in concert.

Apple’s Universal Clipboard tool allows for seamless transfer of projects between synchronized devices – it bridges the two devices and makes this function possible.

The gesture – the pinch and splay that brings the flair to this video – is programmed into the device’s OS.

The gesture is the “copy and paste” half of the viral trick.

There are specific conditions for making this hack work – both devices have to be signed into the same Apple ID, connected to the same Wifi network with Bluetooth on and in range and, finally, has Handoff enabled.

Apple devices are starting to work together more effectively than ever before.

Apple’s Sidecar feature allows users to use their iPad as a second monitor to the Mac computer.

Monterey 12, the latest operating software for the Mac, runs apps originally designed for the iPad or iPhone.

Table of Contents Hide What is the new Instagram cupcake notification?What is Instagram’s “Posts You’ve Seen” feature? Who…
byBizLifetime
No comments