USING the same password for multiple accounts is dangerous and can leave you more susceptible to hackers.

However, as we increasingly get more accounts and more reasons to be online, coming up with different passwords can be a problem.

This is why password manager apps are so useful and could save you time as well as keep you safe.

You just need to set it up on your device of choice and let passwords automatically fill themselves in.

If you use an iPhone you should make the most of iCloud Keychain, which is Apple’s own password manager.

Alternatively, you can try one of the popular password manager apps.

These apps should be downloaded from the official Google Play Store or Apple App Store.

Always check the reviews and do your own research before you download an app.

It offers a free trial but then charges a base price of $35.88 per year.

Apple users may want to refrain for paying out for an expensive password manager at the moment.

How to set up iCloud Keychain

On your iPhone, iPad or iPod Touch, follow these steps: 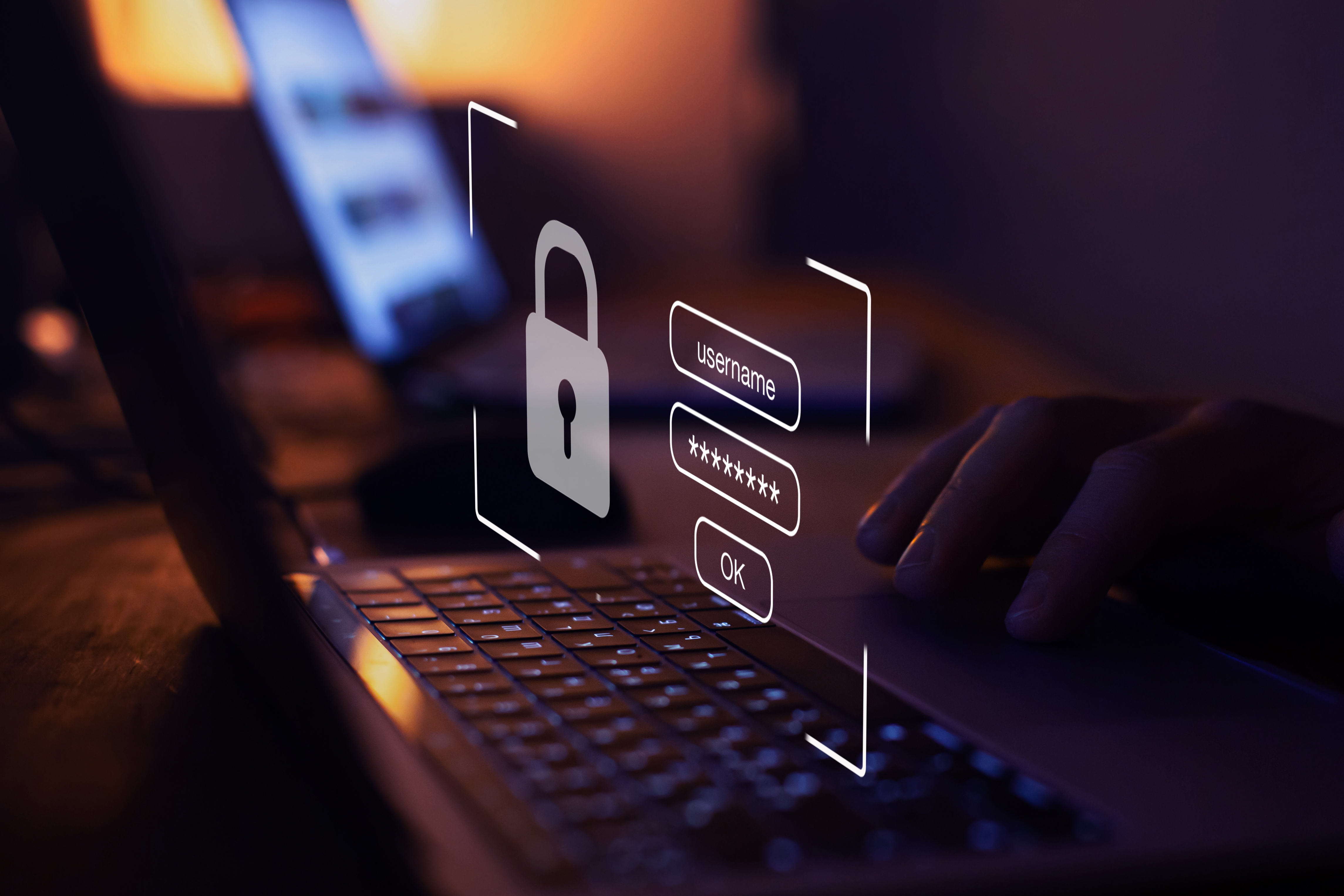 iCloud Keychain could be getting some improvements very soonCredit: Getty

In other news, WhatsApp has revealed plans to introduce the app on new devices.

Nasa has upgraded its asteroid hazard software with some key changes that should help it better detect potentially dangerous space rocks.

TICKETMASTER customers reported technical issues on March 10, 2022, when attempting to purchase tickets on their app. Customers…
byBizLifetime
No comments