How to screenshot on a Samsung phone

TAKING screenshots is a super-easy way to grab a snapshot of whatever you’re looking at on your smartphones.

Samsung makes a lot of different models and with so many, it can be hard to know what buttons you need to press to take a screenshot.

Samsung makes some of the world’s most popular smartphonesCredit: Getty

How to screenshot on Samsung

There are several ways to screenshot on a phone, even within Samsung’s range you have a few options.

The most common way to screenshot is to press the power and volume down buttons at the same time.

This goes for most phones and tablets no matter the brand.

Samsung even have some smartphone tricks you can use to make your experience with the phone even better. 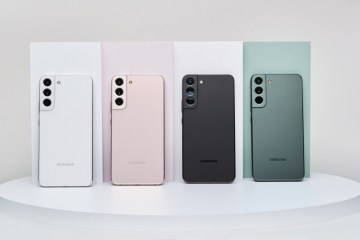 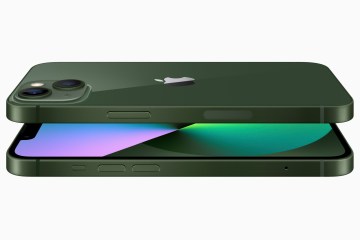 The flip and fold ranges have smart screens that can fold.

Samsung’s nostalgic touch screen flip phone can be screenshot by pressing the volume down button at the same time as the side button.

Press them simultaneously and release quickly for a screenshot. 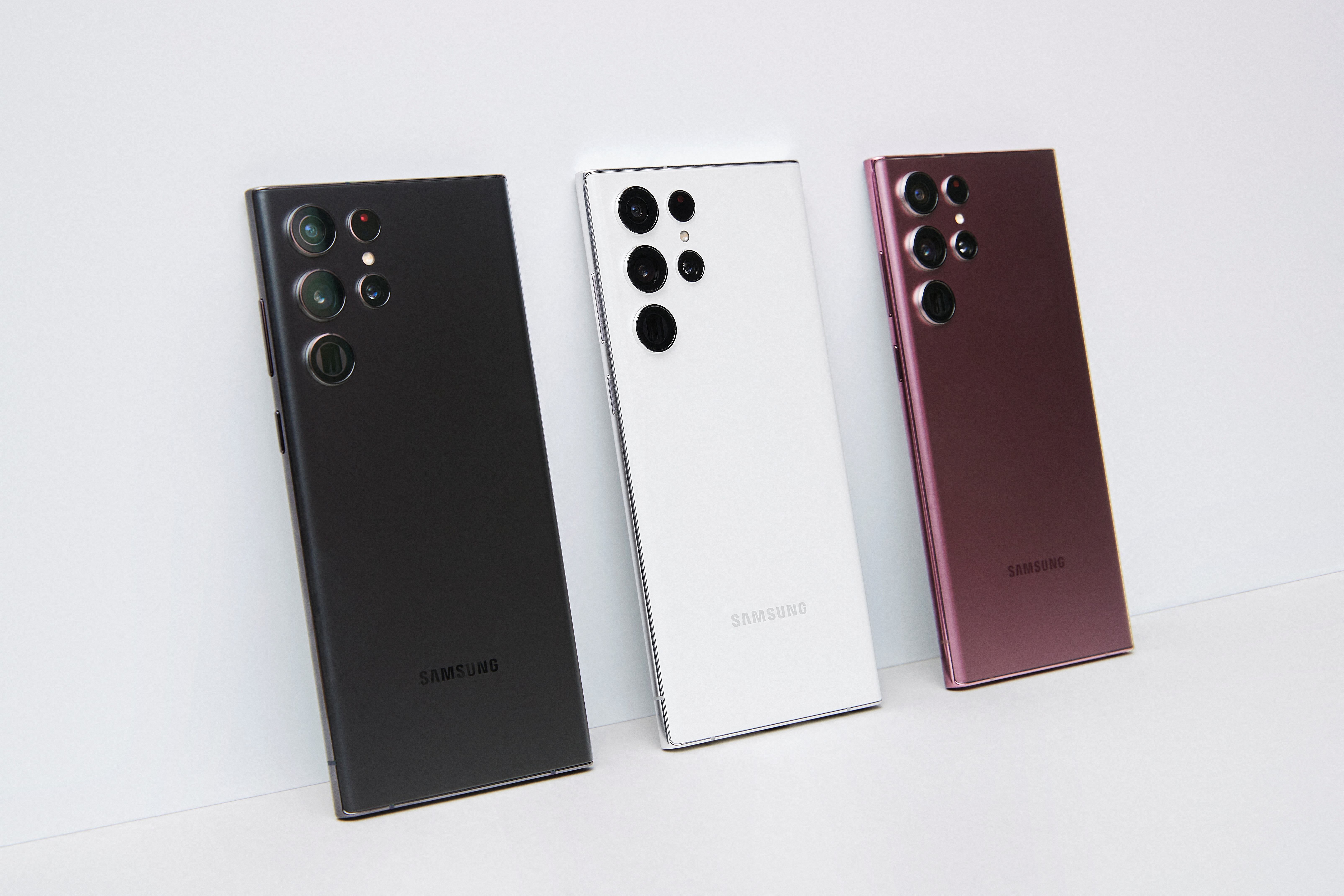 For the S22, Samsung’s latest phone in this range, you can use the simple volume down and power method.

If you want to avoid buttons all together you can set up a swipe gesture in settings.

By placing your palm on the left side of the screen and swiping across you can screenshot.

Samsung says on its website: “If enabled, you can take a screenshot by swiping the edge of your hand across the screen from one side to the other.” 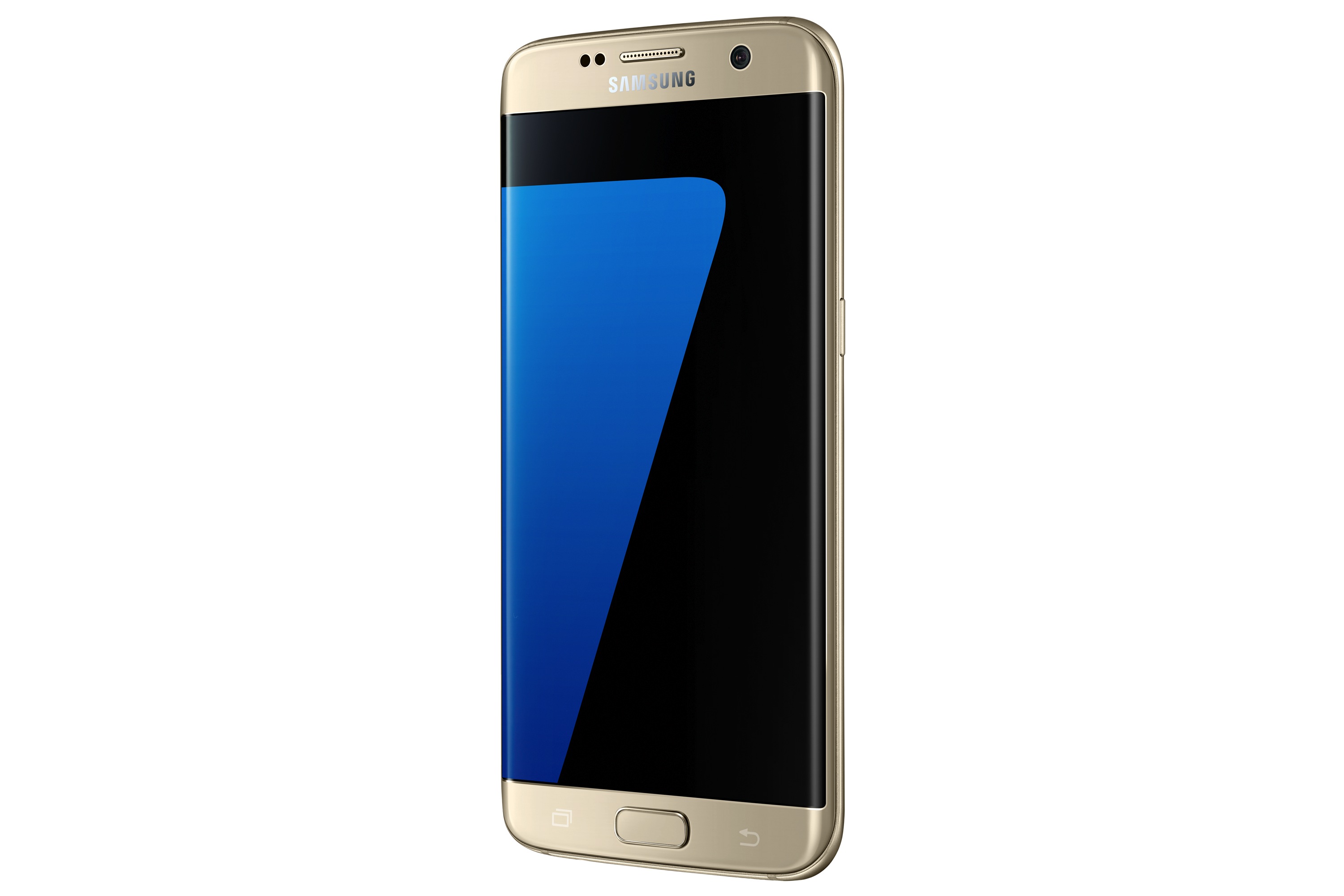 If you have a phone with a home button on the front of your screen you can use this to screenshot.

Press and hold the power button at the same time as the home button.

Your screen will flash and your screenshot will be saved.

The screen should flash briefly and the image will be saved to your photos.

The Samsung website has a whole page titled “How To Take A Screenshot On A Galaxy Device?”.

If you’re still confused you can check it out and will also find a section to speak to Samsung for help.

APPLE is making it harder for users to get the most out of their devices. Automatic software updates…
byBizLifetime
No comments

You can unlock your iPhone using SPIT

A BIZARRE video has shown how a woman unlocks her iPhone using spit. The woman shared the stunning…
byBizLifetime
No comments

Is Spotify down? How to check if the app is offline

Table of Contents Hide Why is Spotify down?How can I check if Spotify is down?When else has Spotify…
byBizLifetime
No comments