IF YOU’RE fed up with friends or family helping themselves to your iPhone photos, a TikToker has revealed a useful hack that will stop them forever.

It’s an annoying problem that can happen to any of us when handing your phone over to show one thing, but the recipient takes it upon themselves to go on a full snoop through your snaps.

Anyone who tries to see your photos will be met with this insteadCredit: @katamogz

For anyone who would rather keep everyone out of your photos app altogether, this handy tip should do the trick.

“Do you ever give someone your phone but don’t want them to look through your photos?” Katarina Mogus asked her 2.4million followers.

From Settings, go to Screen Time.

Next, tap on App Limits, followed by Add Limit.

After this, tap Creativity, which will expand to show several options.

Tick Photos, then Next.

On the final page, set the timer to one minute and tap Add, and it’s done.

But before you can get it to work, be sure to go back to the Screen Time page and select Use Screen Time Passcode.

So now, whenever anyone goes to open the Photos app they’ll be met with a time limit screen.

And as you’ve set a passcode, only you can get past it.

Select how long you want and enter the passcode.

Now your photos are safe from prying eyes forever. 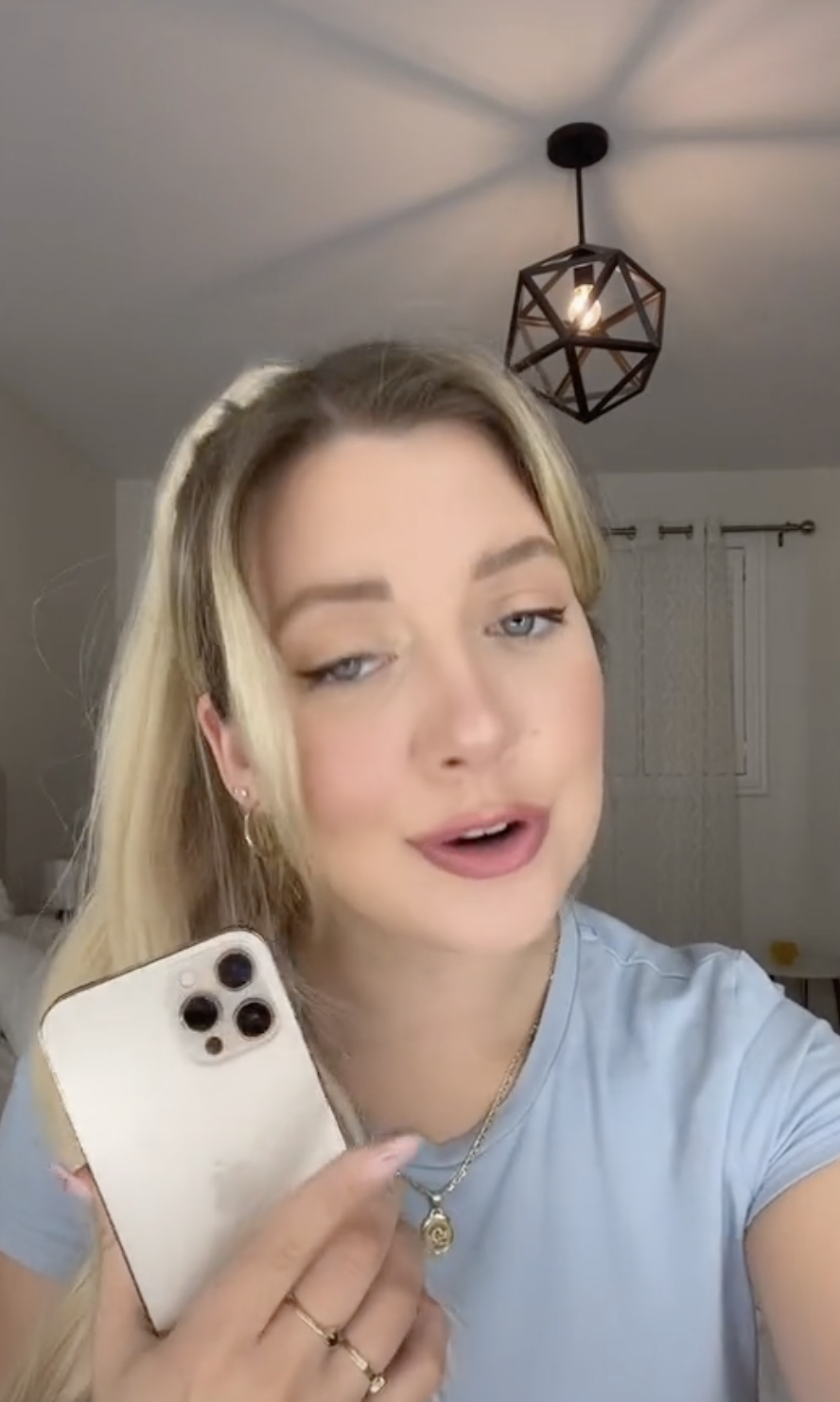 How do you add photos to a TikTok video?

Table of Contents Hide How do you add photos to a TikTok video?Did TikTok update its guidelines? Who…
byBizLifetime
No comments

ANYONE hoping to get the iPhone 14 in September might want to hold their horses for another year.…
byBizLifetime
No comments