SAMSUNG users have been left furious after some $1,000 smartphone handsets have been hit with a bug that leaves a pixelated line across the screen.

The fault is apparent when users have their screen set to high resolution and refresh rate – dampening one of the perks of investing in Samsung’s latest creation, the Galaxy S22 Ultra.

Samsung released the Galaxy S22 Ultra will be released to the public on February 25Credit: Reuters

A thread of dissatisfied customers posted to Samsung’s site to alert them of a bug in the phone’s screen.

PhoneArena wrote that a quick fix for the issue is to “switch from ‘natural’ to ‘vivid’ colors and, if needed, downgrade your screen resolution to the default FHD+ setting (2316 x 1080 pixels) too.”

Although the phone was teed up to rival the iPhone and has loads of glowing reviews, TechRadar also made note of the S22 Ultra’s tendency to collect dust – and it’s not from a lack of use.

The camera lenses are stamped directly onto the smooth back of the phone, as opposed to the protected block of lenses on the iPhone 12 Pro and past versions of the Galaxy.

These are not the only challenges that have plagued the release of the phone that was billed as a threat to the iPhone.

Samsung struggled to keep the lid on information related to the Galaxy S22 even before the news of the screen brightness bug started to sputter around the internet.

The phone’s new processor was accidentally leaked by Netflix.

The streaming giant posted that their site can be run by Exynos 2200, the processor thought to be inside Samsung’s newest phone.

Evan Blass, known on Twitter as @evleaks, shared images of the new device before Samsung had intended. 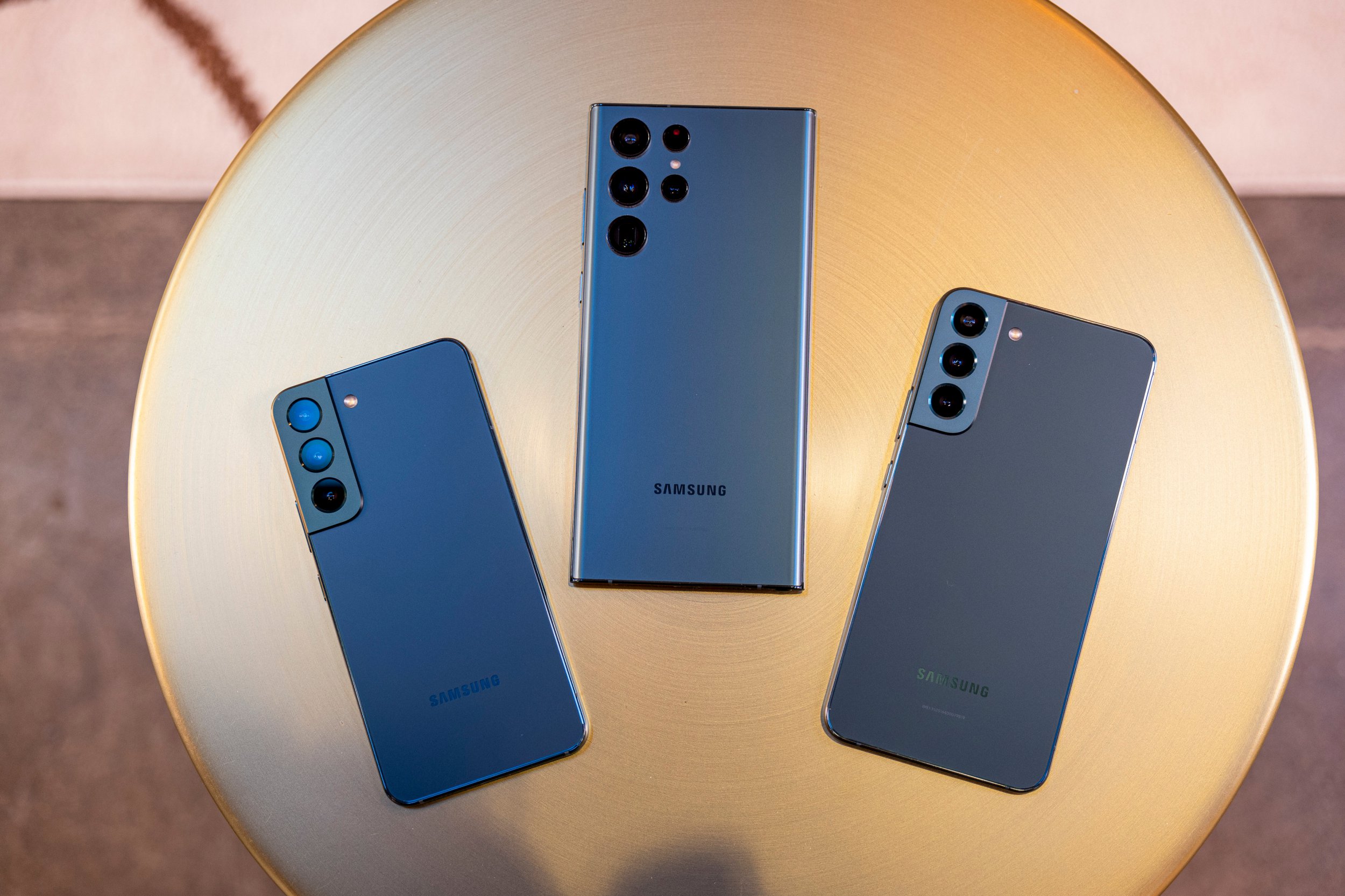 The S22 Ultra, centered, has no protective framework around the camera lensesCredit: Getty Images – Getty

Table of Contents Hide Which iPhones are obsolete?Most read in Phones & GadgetsWhich iPhones will be obsolete next?Best…
byBizLifetime
No comments