TIKTOK is a social media platform famously known for its short 15 seconds to 60 seconds video clips.

Most users create funny content on the site for others to enjoy but there is a part of TikTok that is not appropriate for school and many want to know how they can make their classrooms TikTok free.

TikTok unblocked is a service for schools to use which will allow them to block or limit the use of TikTok.

The feature comes amid concerns of students getting their hands on explicit and inappropriate material as well viral challenges which have seen students steal and damage school property.

How can you block TikTok in schools?

There are a number of ways that schools can block TikTok.

One way schools can block TikTok is by putting up a firewall for the school’s wifi network and computers which will block the IP addresses and domains associated with the social media site.

Another way that schools try to limit the use of TikTok during the day is to ban it during class time.

Parents can also limit children’s use by downloading Mobile Guardian which will allow them to either block the app completely or choose a scheduled time to limit access to the app. 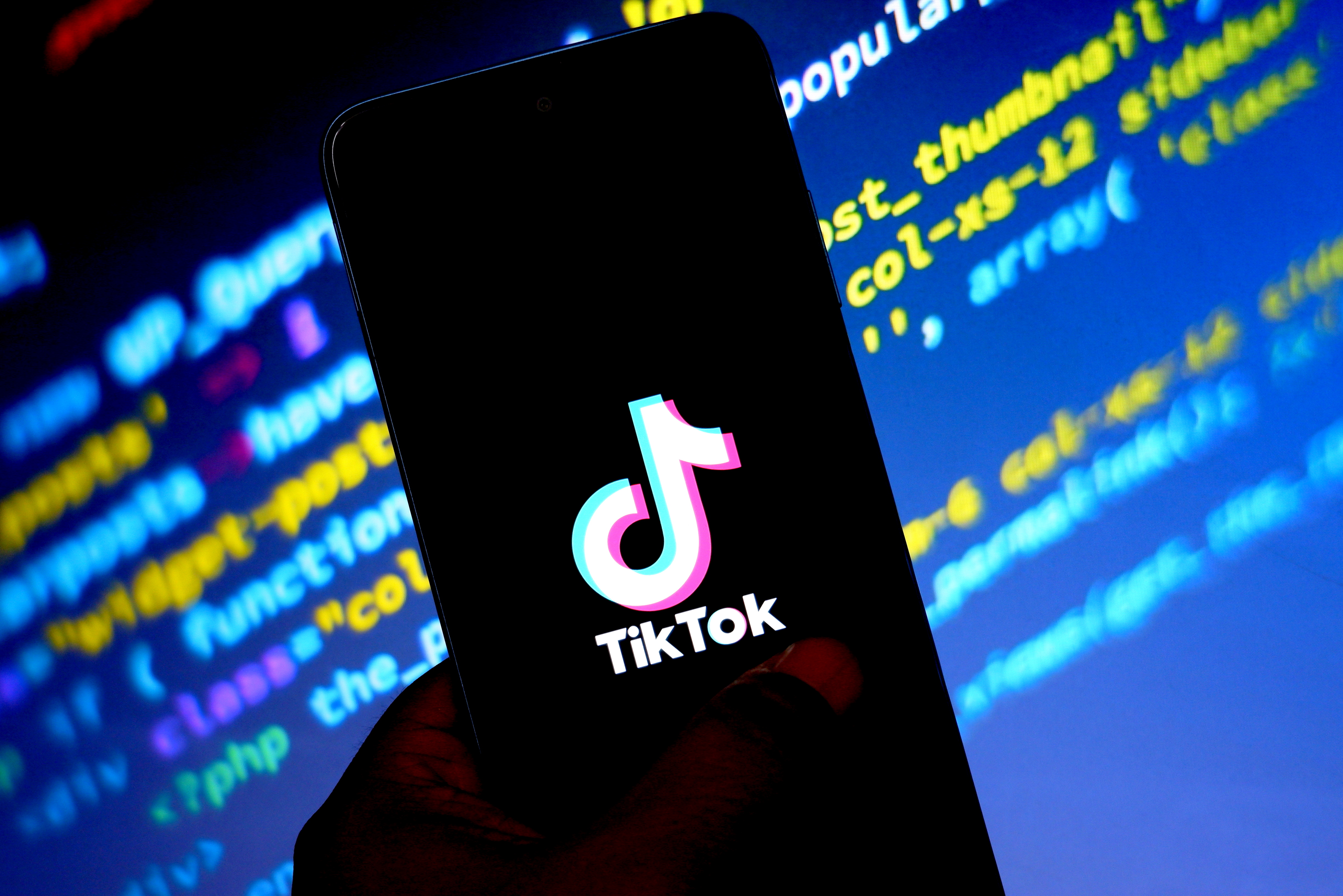 Since its launch in September 2016, the app has gained almost 1billion users worldwide and become one of the most popular social media apps out there.

As of February 2022, TikTok is owned by Beijing-based technology company ByteDance, founded by the Chinese billionaire entrepreneur, Zhang Yiming.

Yiming is known as an internet entrepreneur and was named one of Time Magazine’s 100 most influential people in 2019, who described him as “the top entrepreneur in the world”

With an estimated net worth of $59.4billion, he is China’s second-richest man, according to his Forbes profile.

EVER wondered what that small black circle next to your iPhone camera is? The Pro versions of the…
byBizLifetime
No comments

WHATSAPP users need to be beware of a dangerous scam text that hacks you in seconds. Thankfully, it’s…
byBizLifetime
No comments

TICKETMASTER customers reported technical issues on March 10, 2022, when attempting to purchase tickets on their app. Customers…
byBizLifetime
No comments

CELL phone users that find their phones drain quickly might want to rethink their app portfolio. Experts at…
byBizLifetime
No comments