EVER wondered what that small black circle next to your iPhone camera is?

The Pro versions of the iPhone 12 and iPhone 13 both have one next to the array of lenses on the back.

Newer iPhones have a small black dot not, as seen hereCredit: Alamy

A TikToker has claimed that it is there to help the firm “test” new technology for its rumoured augmented reality glasses.

The glasses will project virtual objects in front of your vision and blend them into the real world you see.

To do that, it’ll need a lot of sensors and cameras.

According to TikToker Jack Gordon, “something doesn’t add up”.

“They (Apple) say it’s for a better autofocus at night and help you be more accurate in the measure app, but Apple got rid of the home button, the headphone jack and USB ports because they were all non-essential,” he said.

“How is this essential enough to put on every person’s phone?

“Glasses would have live IR (infrared) scanners on them and to help with the accuracy of those scanners they’re placing the current scanners on these phones to trial them before they’re ready for release.”

The claim is a bit of a stretch though, as Apple has been quite open about what the small dot is.

It’s actually called a LiDAR scanner, which stands for Light Detection and Ranging.

While it does indeed use infrared, there is no evidence to suggest it is to help Apple build its new wearable.

It’s actually designed to measure the distance to surrounding objects, creating a depth maps features like portrait mode to get the best results. 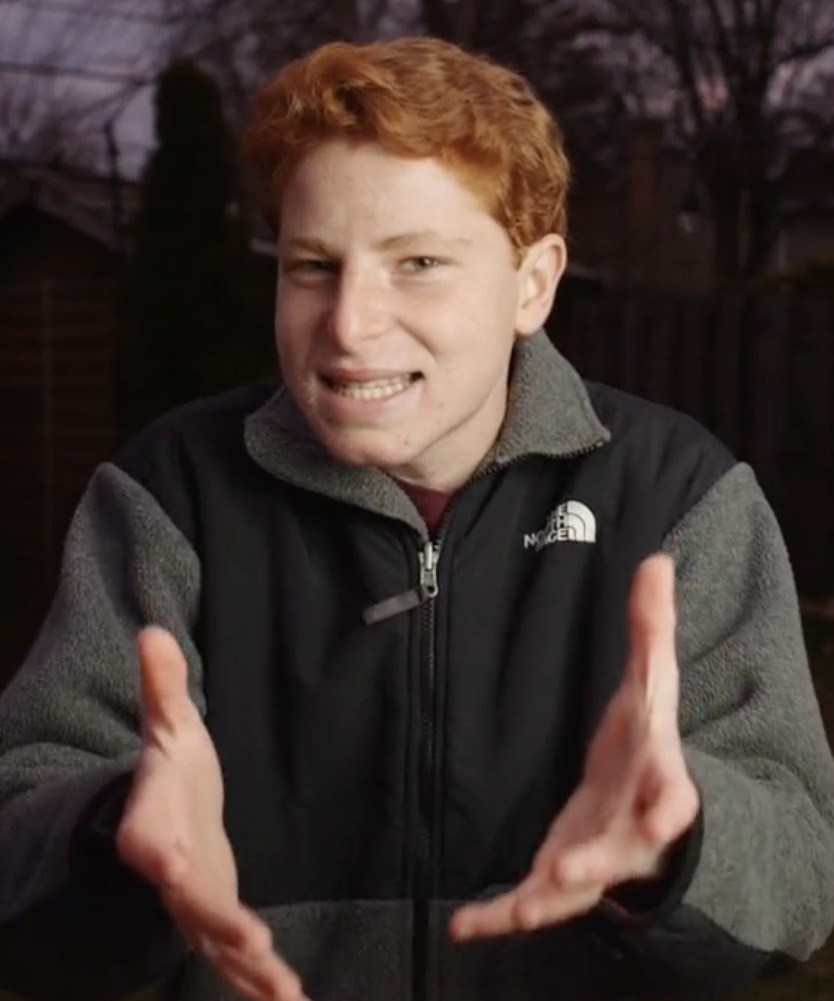 TikToker claims the dot is a sensor that’s being tested for Apple GlassCredit: @jackgordonyt

AN ONLINE privacy company found that Apple devices have been exploited through almost 400 gaps in security programming.…
byBizLifetime
No comments

Failure to follow three iPhone ‘rules’ could cause ‘fire, injury and electric shock’

My Apple Watch called an ambulance after I fell unconscious

A MAN’S life was saved when his Apple Watch alerted paramedics after he passed out. Joe Plumb told…
byBizLifetime
No comments

AS ROBOTS and humans grow increasingly closer, we’re starting to form all kinds of relationships with machines. Are…
byBizLifetime
No comments