Your iPhone has FOUR warning colours – do you know they all mean?

YOU’VE probably seen your iPhone flash all sorts of colours and not realised what most of them mean half the time.

Thankfully, it’s nothing to be alarmed about, but it’s useful to know what they mean so you have no nasty surprises.

The status bar is located behind the time at the top left and will turn into one of four colours whenever specific things are going on.

Once you know what they mean, they serve as a little time saver as well.

Red status bar on the iPhone

If you see a red colour behind the time, it means you’re currently recording something.

This can be either sound or a video of your screen.

Tap it to stop recording.

Blue status bar on the iPhone

Out of the blueCredit: Apple

The blue colour signals that you’re using the Screen Mirroring feature on your iPhone.

Screen Mirroring is when you wirelessly broadcast what’s on your iPhone screen in real-time to another display nearby.

But the blue colour can also mean you’re actively using your location.

This is more likely to appear if you’re using a mapping app to get somewhere.

Green status bar on the iPhone

If green appears, it indicates one of two things.

Either that you’re currently in a call.

Or, it can mean you have your data hotspot on and it is currently being used.

Purple status bar on the iPhone

Purple is the one people are least familiar with.

This one means you’re using SharePlay.

It’s a feature used to share content with friends or family during a FaceTime call, such as music or video. 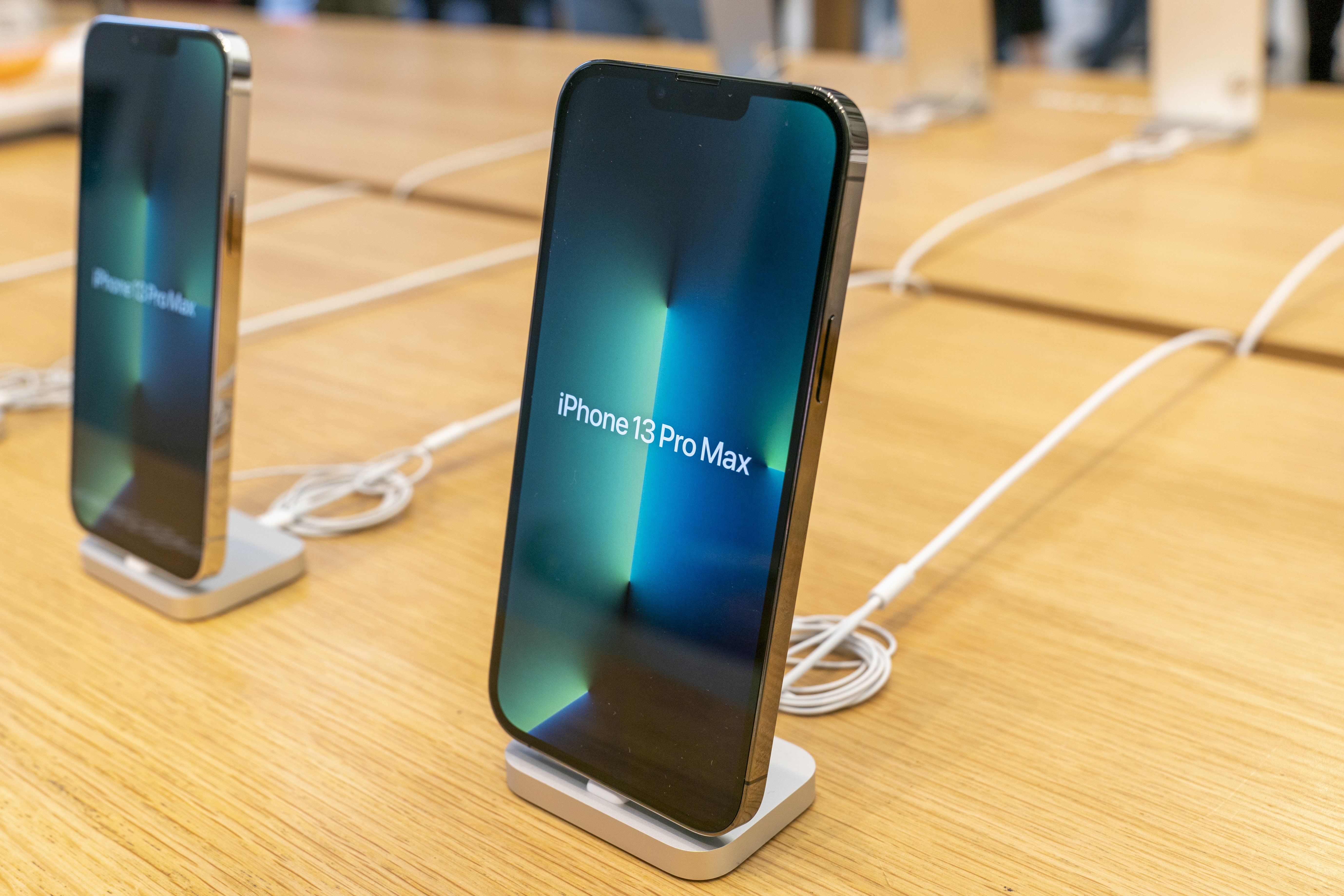 There are four warning colours that appear on top of the timeCredit: Getty

In other news, Apple has revealed a bunch of new emoji for iPhone, including a pregnant man and two saucy symbols.

Experts have warned that future space launches could be jeopardised if “stupid” regimes like Russia don’t stop blasting the skies creating debris.

And the most popular phone since the millennium has been unveiled, with many shocked to find out it’s not an iPhone.

SCAMMERS are turning a brilliant tool into a lure for victims. False QR codes designed to trick users…
byBizLifetime
No comments