ANOTHER day, another Wordle controversy.

The hit online puzzle game has once again whipped up a storm on social media, with American fans branding today’s answer “too British”.

It follows furious backlash to yesterday’s solution which players took issue with for being too obscure.

The unpopular answers have done little to stem accusations that the game has gotten harder since changing owners last month.

“I am literally sick,” one user fumed on Twitter. “Imma have to talk to the makers of wordle about this one.”

Another said: “Someone just DMed me the answer to todays Wordle which I can only describe as an act of terrorism.”

Wordle challenges players to find a five-letter word in six guesses and is played by millions across the globe.

A new word becomes available each day and fans frequently take to social media to compare their scores.

Uproar over Thursday’s puzzle, number 250, spread like wildfire across social media this morning.

The answer, “Bloke”, was slammed for being a Britishism that is too obscure for English speakers outside of the UK.

One fan sputtered on Twitter: “THIS HAS TO BE THE MOST BRITISH WORDLE I’VE SEEN. F**KING BLOKE”.

Another moaned: “No one else uses “bloke” but the British”.

Others weren’t quite as easily perplexed, with one fan joking: “These NYT blokes really makin’ it easy” – a reference to the game’s acquisition by the New York Times in January.

Wordle was developed by Welsh-born software engineer Josh Wardle and sold to the Times for an undisclosed seven-figure sum.

The former Reddit employee created the game for himself and his wife during a Covid-19 lockdown.

When inputting words, tiles change colour to help deduce what the word could be.

Orange tiles indicate a letter that is in the word but in the wrong place, while green ones show you’ve got the correct letter and positioning.

If a tile goes grey, it isn’t in the word and will be marked as such on the game’s onscreen keyboard.

“Is it me or are the words getting more obscure?” one user pipped.

“Can we have a Wordle that’s not for toffs please,” another complained. 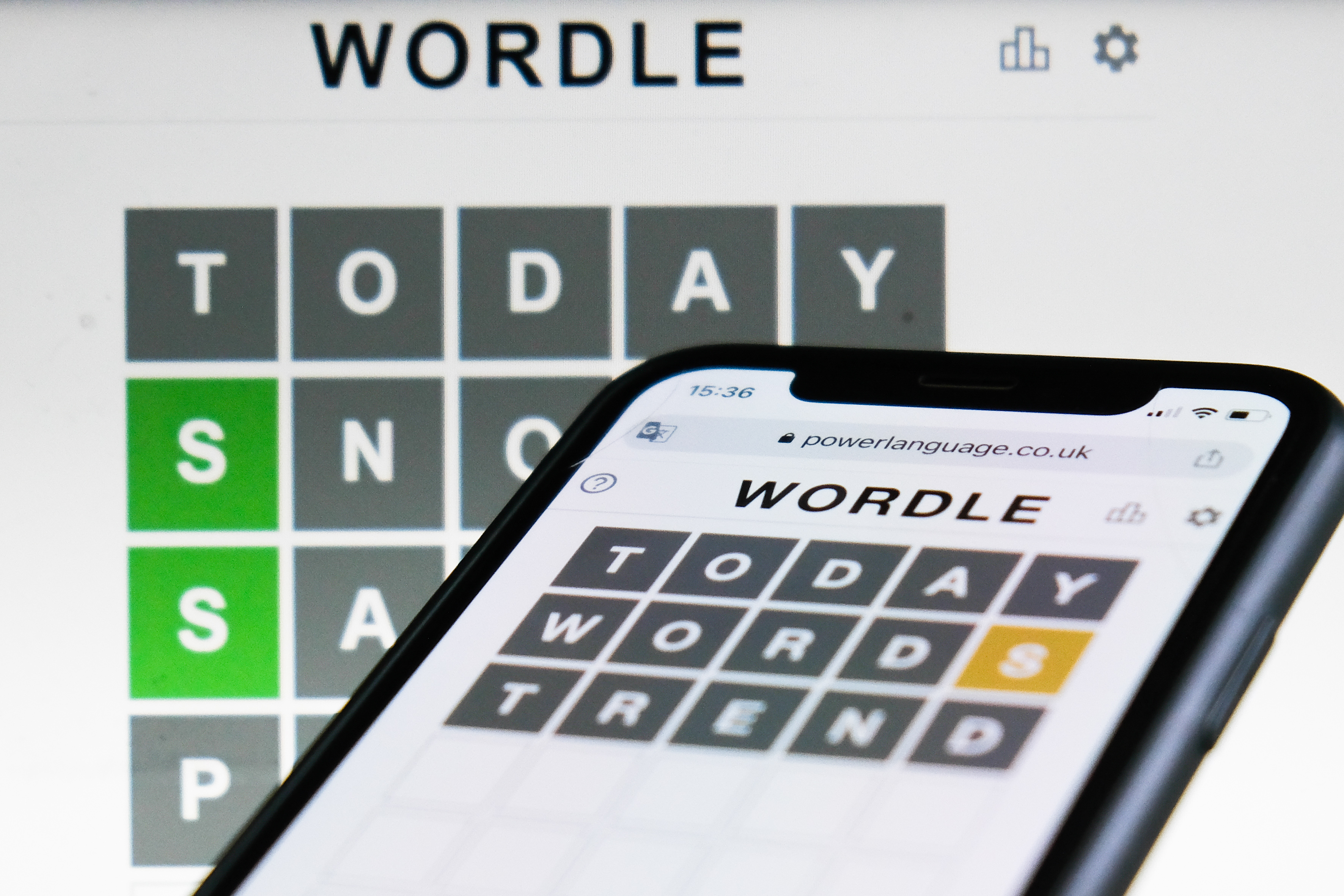 Fans say the latest word is ‘too British’Credit: Getty

EA is just two steps away from just paying people to play Battlefield 2042 (pic: EA) The Xbox…
byBizLifetime
No comments

Games Inbox: How powerful should the Nintendo Switch 2 be?

How powerful could the Switch 2 be? (pic: Nintendo) The Tuesday letters page is still baffled by Sony’s…
byBizLifetime
No comments

Another in the growing category of peaceful walking sims, Paradise Marsh has some early charm, but it fades…
byBizLifetime
No comments

Games Inbox: Will there ever be a new Soul Reaver or remake?

Legacy Of Kain: Soul Reaver – is it ever coming back? (pic: Embracer Group) The Friday letters page…
byBizLifetime
No comments