When will Lost Ark be released in the US?

Aside from its narrative-focused quest missions, Lost Ark players can collaborate for group raids and character customization.

Lost Ark, a South Korean fantasy game, will officially launch in the US on February 11, 2022

What is Lost Ark?

The MMORPG from Amazon Games and Smilegate is a Korean fantasy sensation that launched on December 4, 2019, in South Korea.

After its successful global launch in Japan and Russia, Amazon Games partnered with the sensational game to bring to the US.

Some changes have been made, such as currency exchange, moderation, and language filtering according to each code of conduct.

With written and spoken dialogue featuring English, French, German, and Spanish, this free game is an exciting addition to many global gamers.

The mesmerizing fantasy game is followed by storytelling, quest missions, and combat system.

When is its release date in the US?

Lost Ark is available on Steam, a video game distribution service, where it is already blowing up the chart.

Pre-download for the game starts on February 7, 2022, at 9am PST, and players that purchased a Founder’s Pack are able to access the game on February 8, 2022 at 9am PST. 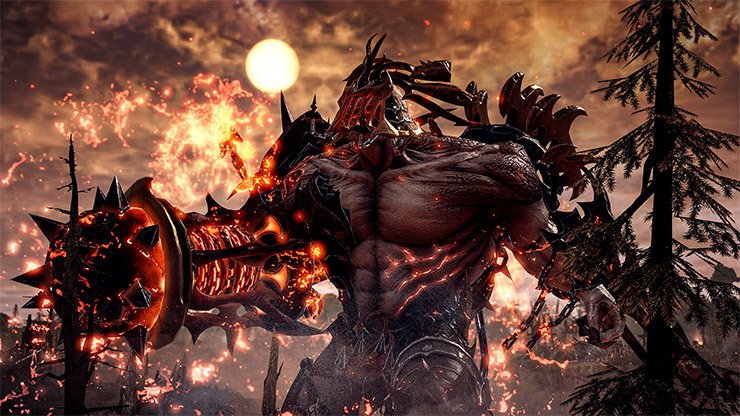 Lost Ark features adventures through Arkesia, with various quests and fights along the wayCredit: Smilegate

What are people’s reactions to the anticipated fantasy RPG?

According to PC Gamer, Lost Ark is rated 78% and viewed as a successful game experiment.

“Dashing along the castle’s fortifications, slaughtering enemies by the dozen while siege engines pummelled the walls with rocks and chains, I was genuinely cackling with glee,” says Games Editor Rick Lane.

With the success of similar games, like Blizzard’s Diablo, gamers are excited to have the South Korean MMOPRG game be available in the US to experience gear collections, skill personalization, and side activities such as foraging, logging, mining, and seasonal events.

What is a Decentralized Autonomous Organization (DAO)?

Table of Contents Hide What is a Decentralized Autonomous Organization (DAO)?How do DAOs work?What advantages do DAOs have?What…
byBizLifetime
No comments

Some follow power, some follow honor, and some pursue vengeance. In Sifu, the name of the game is…
byBizLifetime
No comments

Horizon Forbidden West sequel all but confirmed by creative director

As if Guerrilla Games and Sony were going to call it after only two games (pic: Sony) After…
byBizLifetime
No comments