PROOF there’s life of Mars could appear in 20 years, though aliens could find us first, an expert has said.

According to astrophysicist Sarah Cruddas, decades of exploration of the Red Planet by unmanned probes could pay off. 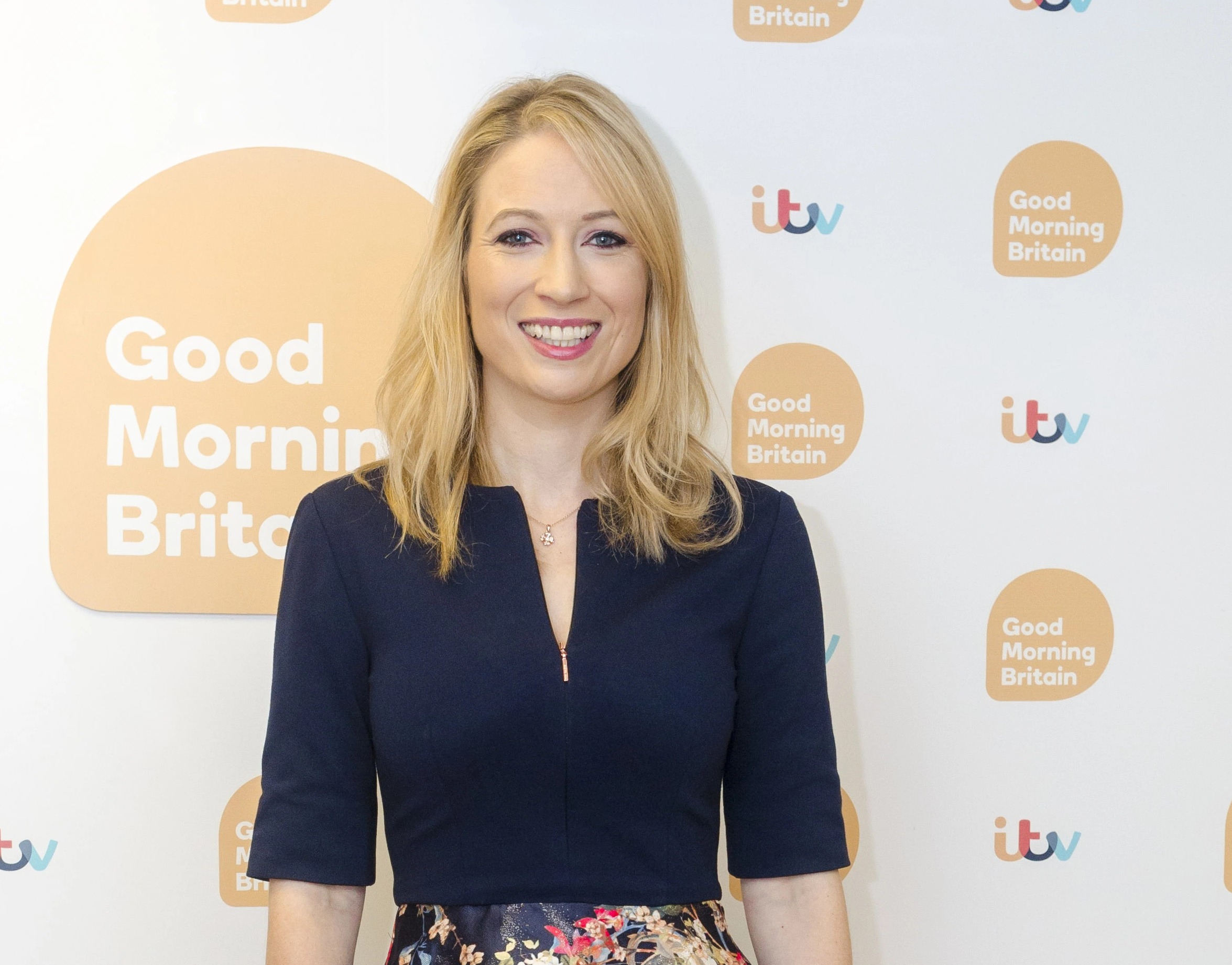 Scientists have revealed that organic molecules found on Mars are “consistent with early life”, a tantalising clue in the hunt for alien life in our Solar System.

Nasa believes ancient Mars was similar to Earth and was once much “wetter and warmer”.

“When you look at the numbers, it’s likely that we’re not alone in the universe,” Cruddas told the Daily Star on Sunday.

“We know Mars has been warmer and wetter, so has the conditions for microbial life, which is single cell organisms. We just haven’t been able to prove it yet.

“Whether it is microbial life or something beyond explanation is yet to be seen.

But once we have an answer, we can then extrapolate that to work out how much life might actually be out there.”

But the 38-year-old scientist said we should also be prepared for a visit from aliens.

“We shouldn’t rule out that alien life will discover us first. It may have already discovered us.

“Alien civilisations might be much more advanced than us, which is why it’s likely they will find us before we find them.”

She explores unexplained sightings with actor and comedian Craig Charles, 57, on new series UFO Conspiracies, which starts on Tuesday at 9pm on Sky History.

A robot landed on Mars on a search for extraterrestrial life at the beginning of 2021.

The US space agency’s Perseverance rover finally touched down on the Red Planet after an incredible seven-month journey.

The US space agency’s Dr. Becky McCauley Rench explains why she thinks Mars was once much “wetter and warmer”.

The rover, nicknamed Percy, is drilling into the planet’s surface to collect core samples and store them in titanium tubes.

Those tubes will then be set aside until 2028, when a retrieval craft is scheduled to take them back to Earth.

Nasa probe ‘touches the SUN’ for first time ever

Two years ago, Juan Díaz Ricaurte was hiking through the mountains of Brazil when a male yellow cururu…
byBizLifetime
No comments

Mosquitoes Are Going to Get Us, No Matter What

Nothing gets a female mosquito going quite like the stench of human BO. The chase can begin from…
byBizLifetime
No comments

The pandemic may be stunting young adults’ personality development

The psychological development of young adults may have taken a hit, thanks to the COVID-19 pandemic. In typical…
byBizLifetime
No comments

How the Manchin Climate Bill Will Slash Carbon Emissions

Table of Contents Hide Two-Thirds of the Way to ParisThree Studies, One Conclusion First we got the bill.…
byBizLifetime
No comments